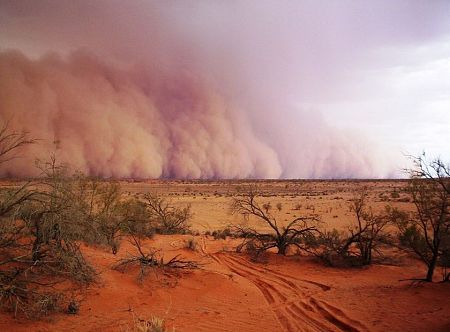 One of the good things about my job is that people sometimes send books and films to review. Pete Hancock’s book ‘Target Isotope’, a thriller set in various locations in Australia, is one I have just had the enjoyable pleasure to read.

Set in the current day, Target Isotope uses the Australian uranium industry as a backdrop to produce a gripping tale of science, spooks and espionage. The story is told mainly from the perspective of a burly middle-aged journalist called Derick Rolla, a former military man who sometimes moonlights as a spook for hire. Here, he is engaged by the Government nuclear regulator to investigate some suspicious activity at a Chinese owned uranium mine in the Northern Territory.

After some investigations in the Top End a cross country guessing game and chase ensues – mixed in with frequent bouts mayhem and violence – as Rolla, and the small team he has built up around him, track a shipment of uranium from Darwin to Adelaide, with a sideline into the Snowy Mountains and rural NSW, before moving onto Sydney and, finally, the central NSW coast. Suffice to say, the Chinese are shipping something from the country they really shouldn’t be, and the plot escalates in tension as the plot develops.

'Target Isotope' also provides an excellent grounding for anyone wanting to understand the current situation surrounding Australia’s somewhat controversial uranium trade, the nuclear industry and current developments in the atomic science, such as the new generation of Thorium reactors. It is always nice to read a book where you are learning something and being entertained at the same time.

'Target Isotope' is one of a rare breed — an intelligent Australian action adventure novel that leaves you feeling exhilarated at the end rather than faintly depressed. Australian writers are a somewhat maudlin breed, in general, and I am glad to say Pete Hancock is cut from a different stripe. 'Target Isotope' comes highly recommended.