This week, an 18-year-old from Melbourne, Ashjayeen Sharif, made global history by becoming the first climate activist to successfully nominate for the board of a major resources, energy or mining company.

Ash has put himself forward to become a board member of Australia’s largest domestic climate polluter and all-around troubled business, AGL.

As Ash said in outlining his reason for nominating:

“Even though I’m young and don’t have professional experience in directorships of a company, as Australia’s biggest climate polluter you just need an understanding of what matters in protecting the future for young people.”

AGL’s appalling record of environmental pollution breaches and greenhouse gas emissions is the context for Ash’s principled candidature. AGL is not only Australia’s worst climate polluter – twice as bad as the next worst on the list and currently responsible for around 8% of the country’s annual domestic greenhouse gas emissions – the company is also responsible for roughly three-quarters of all environmental violations committed by coal-burning power stations across the country.

AGL currently plans to keep burning coal – the number one driver of climate change – until 2048, almost two decades too late for Australia to “do our bit” towards achieving the agreed Paris Climate goal of capping global heating at 1.5 degrees. With staggering corporate arrogance, the former CEO of AGL Brett Redman has previously said that the company does not regard itself as bound to follow the Paris Agreement. 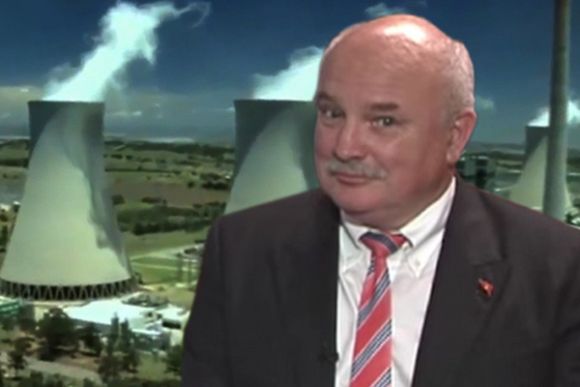 Astonishingly, in the days after the urgent and dire warnings contained in the IPCC AR6 report, AGL has again reiterated the company’s position that it has no intention to comply with the Paris Agreement.

Meanwhile, AGL’s share price has sunk like a bucket of coal, losing around 70% of its value since 2015. Last week, interim CEO Graeme Hunt announced full-year losses of more than $2 billion. AGL has burned through shareholder value in parallel with its contribution to the burning up of the planet.

AGL’s board currently has seven directors with an average age of about 64.

In its checklist for assessing board composition, the Australian Institute of Company Directors asks:

‘Has the board properly considered and taken account of changes that are likely to occur in the short to medium term (for example changes to strategy, changes in the external environment) when determining its desired size and mix of skills/ experience/ backgrounds?’

In its guide to selecting a new director, the AICD points out that:

‘Diversity of membership of a board is acknowledged as an important element in achieving a balance of ideas.’ 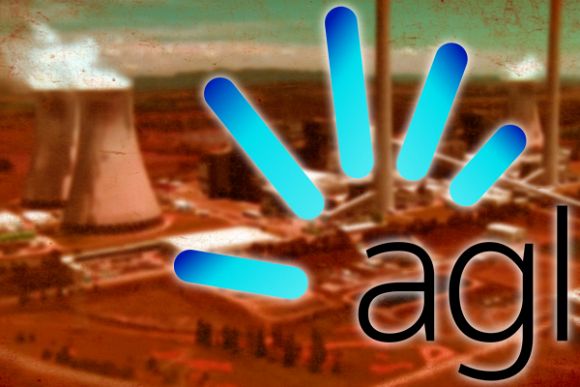 So far, the AGL board appears to be a case study in group-think. It has been more than a decade since noted climate scientist Professor James Hansen described coal as “the single greatest threat to civilisation and all life on our planet”. Tens of thousands of citizens have been marching in the streets against coal use for years.

At the same time, renewable energy technology and uptake have soared, while costs have come down. Has anyone on the AGL board noticed any of this? Has there been any dissenting voice to say that increasing power generated from renewables at an average rate of 0.2% per annum over the past five years might not be good enough? It appears not.

Instead, this board of directors has doubled down on investing in the dying, dangerous, dirty technology of coal-burning power stations and appears to have gotten far too close to Australia’s coal-obsessed federal politicians. The result is failing corporate strategy.

The school striker movement is predicated on calling for truth; on the grim realisation that for too long the political and business leaders of the world have obfuscated or lied in the face of the climate emergency. In that sense, the AGL group-think bubble is embedded within a wider system of denial. The school strikers are having none of this. Unlike the sexagenarians of the AGL board, the kids of the climate movement will see far worse climate impacts in their lifetimes.

Given the apparent complete inability of the AGL board to understand the gravity of the climate emergency, or the existential threats to the company’s own business strategy, the addition of Ashjayeen Sharif as a board member is just what they need.

“I’m a young person worried about climate change and so I decided to take matters into my own hands and go straight to the source — AGL, Australia’s biggest corporate climate polluter. AGL’s current leaders have shown they can’t be trusted to do the right thing on climate change and so I’m stepping up to become a director, because I’m confident I could do a better job.”

Greenpeace is very proud to endorse and support Ash’s candidature and I would encourage others to do so, too.

If you want to support the young bloke unafraid to stick it to the board of Australia’s worst climate polluting corporation, then you can find more information here.