Award-winning veteran science journalist, Tim Radford of Climate News Network, reports on new research that shows why the word "environment" is such a turn-off for conservatives. 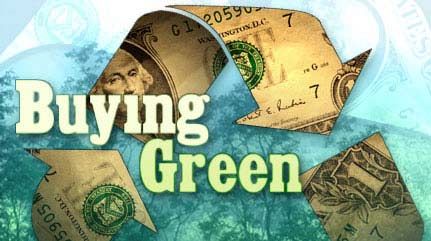 THERE IS EVIDENCE suggesting that political conservatives may resist making rational choices which claim to help the environment, researchers say. But the evidence is far from clear-cut.

U.S. researchers have just established that even something as simple as energy efficiency can be bedevilled by political bias.

They report that political conservatives are less likely to endorse investment in energy efficiency than political liberals. They are even less likely to buy an expensive, more energy-efficient – and therefore in the long run better-value – light bulb if it carries a label with an environmental message.

In the Proceedings of the National Academy of Sciences (PNAS), they write:


These results highlight the importance of taking into account psychological value-based considerations in the individual adoption of energy-efficient technology in the United States and beyond...

Scientists from the Wharton School at the University of Pennsylvania and the Fuqua School of Business at Duke University tested the responses of their fellow Americans in two linked studies.

They took the relatively straightforward issue of energy efficiency – on the face of it good for individual households, for businesses and for national economies – and tested the attitudes of 657 people, while quizzing them about their political attitudes.

They also asked about their attitudes to the environment, energy independence and energy costs.


The more conservative participants were, the less psychological value they placed on these concerns.

In the second experiment, they gave 210 volunteers $2 and the choice of a light bulb; the volunteers could buy either a long-lasting compact fluorescent or a shorter-lived incandescent variety. Both light bulbs carried stickers. In some cases, the stickers on the compact fluorescent bulb said “Protect the Environment” and in others the label was blank. 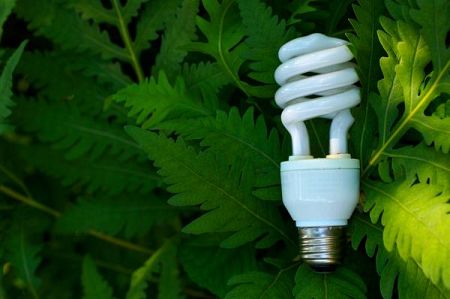 When they offered the two light bulbs at the same price, all but one chose the energy-efficient bulb, endorsing the general proposition that the compact fluorescent bulb was seen as superior in function, savings and environmental benefit.

But when the experimenters manipulated the price, and made the energy-efficient bulb three times as costly as the incandescent one, there was a sharper divide. Ideological choice came into play.

If the label was blank, then the majority of participants still chose the more energy-efficient variety. But political conservatives were less likely to buy a light bulb if it bore a sticker promoting its importance to the environment; purchasing choice had somehow become a political statement.


In particular, our results indicate that in the United States (one of the largest producers of carbon emissions in the world), those on the political right will avoid purchasing more expensive energy-efficient options when the choice is reflective of concern for the environment, even though they might have otherwise purchased these options.

The authors argue that their results could be generalised to other societies, for instance the European Union, where they also see a left-right divide on climate change.

The PNAS study is just the latest in a series of studies that have examined the way attitudes to global warming, greenhouse emissions and climate change have become polarised, but the picture is not a simple one. Direct human experience, too, plays a role.

Back in February, the Climate News Network reported on research that suggested that people in the U.S. warmed to the argument for climate change and global warming during and after heat waves, but could fall back into skepticism after a cold snap.

In December 2012, European researchers reported in Nature Climate Change that when in an elaborate experiment they invited people to check tyre pressure – another practical and sensible step for reasons both of safety and economy – participants were actually more likely to respond to appeals to the environment than to economic gain — the opposite of the PNAS finding in the United States.

In Europe, they concluded, people might prefer to feel “green” rather than greedy. And even in the U.S., a different approach on a different seaboard can produce a different result.

In December 2012, a team from the University of California, Berkeley reported in the journal Psychological Science that studies showed that while people who identified as conservatives tended to be less concerned about the environment, their attitudes changed when they read material that stressed the need to protect the purity of the environment, or were shown repellent pictures of smog-filled cities, or forests filled with garbage.


When individuals view protecting the environment as a moral issue they are more likely to recycle and support government legislation to curb carbon emissions. 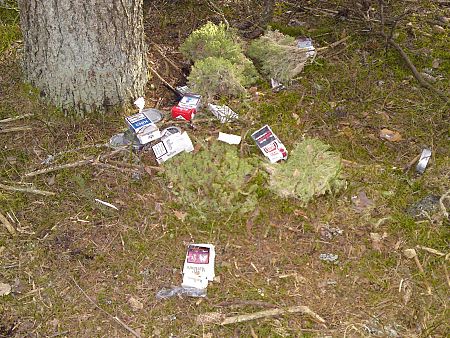