SUBSCRIBE   DONATE LOGIN SHOP
SUBSCRIBE   DONATE
How we prevented a Morrison dictatorship
How Howard screwed the Libs
U.S. site tries to ruin what makes fairy bread great
Bloody Idiot of the Week — Episode 28: Get used to it
Morrison's 'politics of retribution'
Environment Opinion

On the tenth anniversary of the Fukushima nuclear disaster, it's important to reflect on the consequences of uranium mining and nuclear power, writes Dave Sweeney.

TEN YEARS AGO, the world held its breath, crossed its fingers and learnt a new word.

Fukushima went from being the name of a provincial Japanese city to global shorthand for a costly, contaminating and continuing nuclear disaster.

Fukushima means “fortunate island”, but the region’s luck melted down along with its reactors on 11 March 2011.

The Great Eastern earthquake and tsunami which rocked then inundated much of Japan’s eastern seaboard also swamped the defences of the Fukushima nuclear complex run by TEPCO, the Tokyo Electric Power Corporation.

Against a backdrop of wailing sirens and crackling Geiger counters, we witnessed mass evacuations, hundreds of billions of dollars in economic loss and radioactive contamination of the air, soil and ocean that continues today. 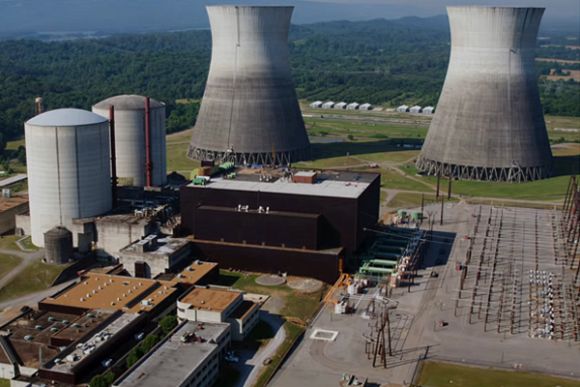 Japanese and international nuclear authorities have confirmed it will take at least three more decades to stabilise radioactive and waste issues at the site.

The most pressing of these is how to manage a large volume of contaminated water that is stored in hundreds of vast steel tanks and is growing daily.

The preferred company plan – to dump this untreated contaminated water directly into the Pacific – is generating growing concern among Japanese coastal communities, not to mention outrage in Korea and the wider region.

In August 2012, a year after the initial disaster, I joined a delegation of international environmental monitors and public health experts to visit the Fukushima region.

We saw and spoke with ordinary people whose lives had been extraordinarily disrupted.

We drove through the countryside and towns that had been emptied of people and hope.

We met with elderly evacuees in temporary housing who understood that they would never return home.

The words of Hasegawa Kenichi, a Fukushima dairy farmer who lost his herd and his livelihood, remain in my head:

“It is important to make sure that what is happening in Fukushima is not forgotten.” 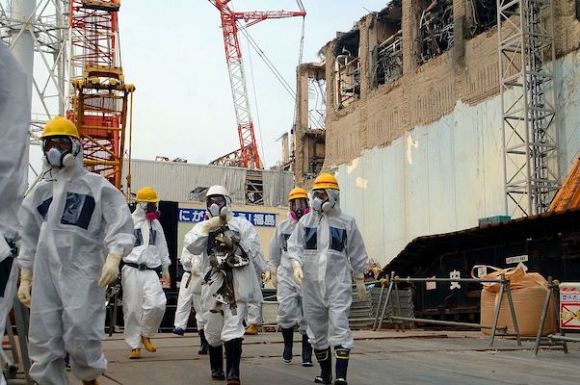 Eight years on from Fukushima, the lands are littered and the seas awash with radioactive waste and economic, human and environmental costs.

As pro-nuclear politicians and industry associations seek to distract from their inaction on meaningful efforts to address climate change by once more banging the drum for domestic nuclear power, we need to remember these words — and the deep reality that lies behind them.

In October 2011, the head of the Department of Foreign Affairs and Trade’s nuclear bureau formally confirmed that Australian uranium was routinely sold to the corner-cutting TEPCO and was fuelling the Fukushima complex at the time of the disaster.

Australian radioactive rocks are the source of Fukushima’s fallout.

As home to around 35 per cent of the world’s uranium reserves, Australia has been a significant player in the global nuclear trade.

But, aptly enough, Australia’s uranium sector was hard hit by the market fallout from Fukushima.

In the last 10 years, the global commodity price has flatlined, projects have been shelved, abandoned or placed in perpetual “care and maintenance”.

Australia’s longest operating uranium mine, the Ranger project in Kakadu, closed forever in January this year.

This brought an end to the controversial Kakadu mining chapter and has left mine owner Rio Tinto with a billion-dollar cleanup challenge that is attracting scrutiny from across Australia and around the world. 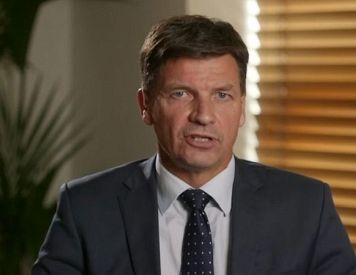 The anniversary of the Australian uranium-fuelled Fukushima nuclear disaster is no time to open the door to an expanded nuclear industry in Australia, writes Dave Sweeney.

Australia’s uranium sector has long been constrained by political uncertainty, an absence of social license and strong First Nations and wider community resistance.

The industry’s prevailing business model seems to be to get the paperwork in order, cultivate friends in Canberra and wait in hope of better times.

But those times are unlikely to ever arrive.

The sector never really made sense and now it doesn’t even make dollars. The years since Fukushima have seen a dramatic decline in the popularity of nuclear power and a global surge in renewable energy projects and production.

It leaves polluted mine sites at home and drives nuclear risk and insecurity abroad.

And it fuelled Fukushima — a profound environmental, economic and human disaster that continues to negatively impact lives in Japan and far beyond.

On this tenth anniversary, it is time to honour Kenichi-san’s plea that the world not forget Fukushima.

We need a credible and independent review of the real costs and consequences of Australia’s uranium trade.

And it is well past time for Australian politicians of all stripes to accept that we are in a period of irreversible transformation and that our shared energy future is renewable, not radioactive.