EXTREMELY COLD WEATHER that is sweeping some of the planet right now, including the United States, can be a sign of climate change. One major cause of extreme cold is the amount of fossil fuels we continue pumping into the atmosphere, changing traditional weather patterns.

In 2018, for instance, some parts of Europe experienced a deadly winter that resulted in environmental damage, including the death of many people. Places like Texas in the U.S. that rarely experience deadly weather now have extreme cold spells, which is a problem when the state never prepared for such eventualities.

Earth’s temperature has increased in the last decade, indicating that the climate is changing. The year 2016 was historic in the mid-Atlantic region, where a deadly blizzard dubbed Snowzilla caused snow to reach up to a metre in New York, Washington, Pennsylvania and Baltimore.

Experts have predicted that blizzards will get more severe due to climate change as a warming planet causes numerous alterations to the climate. According to scientists, one of the effects of climate change is the disruption of the polar vortex resulting in colder winter weather. 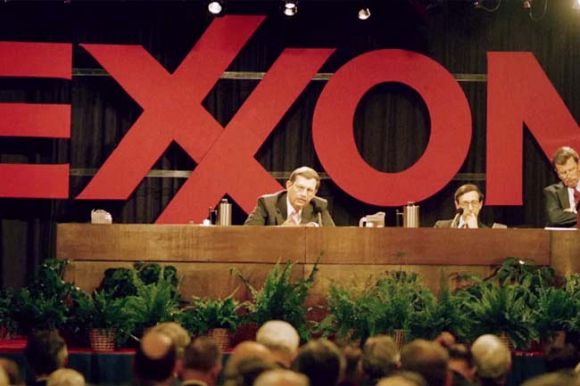 Decades ago, research conducted by ExxonMobil predicted the global effects of climate change, which was then denied in the name of profit.

The oceans absorb about 90 per cent of the additional heat produced by human impacts. But as Earth warms up, water expands to occupy more space, leading to rising sea levels. This is due to glaciers and ice sheets melting, resulting in increased snowfall in areas like Siberia.

Winters could become shorter but more severe if we do not immediately reduce emissions. One study shows a warm climate may cause the atmosphere to hold more water, which can lead to precipitation and an increase in snowfall when the temperature drops.

Ways in which a changing climate affects us

The results of climate change are already evident. People throughout the world are affected by the problem of rising sea levels. Nearly 1.5 billion people are at risk of floods if sea levels continue to increase and this is more dangerous for communities living less than 100 kilometres from a coastline.

The sea absorbs most of the heat from human activities and climate change. This threatens communities closer to the sea because of melting ice sheets and rising ocean levels, which may result in floods. The sea also becomes more acidic due to increased carbon dioxide, endangering marine life.

There are other ways in which a changing climate will wreak more and more havoc.

Frequent temperature changes leading to more rainfall will cause heavy storms that might destroy houses and leave people homeless. From 1970 to 2019, severe storms accounted for 45 per cent of all reported deaths. To prevent rainfall from damaging buildings, basement water systems can be installed to remove water that could collapse a structure automatically. 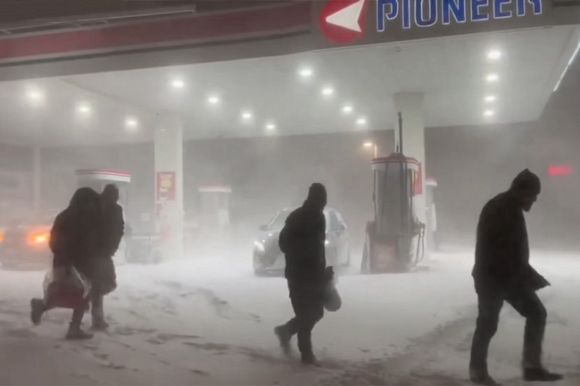 Sensational reporting of a war where nature is the enemy distracts from our own accountability in fueling the climate crisis.

Climate change is also preventing a sustainable environment due to its effects on land. The lack of water in such areas prevents crops from growing and causes hunger, resulting in many deaths. By 2050, about three-quarters of the world’s population will be affected by drought.

Extreme heat is another risk factor. Heat waves can spark forest fires and may be challenging to put out because they spread fast and uncontrollably.

At the same time, climate change is driving the extinction of species. Higher temperatures, frequent forest fires and other weather hazards threaten many species already suffering from habitat loss, pollution and other stresses.

However, we can manage the effects of climate change on our lives and environment. These solutions include weatherproof buildings, having insurance against climate hazards and living sustainably. Every slight adjustment – such as recycling waste properly, switching to renewables and planting trees as carbon sinks – can go a long way in mitigating climate change.

Jane Marsh works as an environmental and energy writer. She is also the founder and editor-in-chief of Environment.co.

This article was originally published in Sustainability Times under the title ‘Extreme cold is another curse of a changing climate’ and has been republished with permission.

18 January 2023, 11:00am The climate crisis ravaging the planet, escalated by the burning of fossil fuels ...
Join the conversation
comments powered by Disqus
News updates