Carbon capture could be costly and risky

Scientists say attempts to remove carbon dioxide from the atmosphere and store it safely are all potentially costly gambles with the current technology. Tim Radford from Climate News Network reports.

THERE'S BAD NEWS for those who think that carbon dioxide can be removed from the atmosphere and stored deep in the Earth’s rocks.

Even if carbon capture is possible, sequestration in the rocks is fraught because the gas can find multiple ways to escape, according to a report by a team from Penn State University, U.S., in the International Journal of Greenhouse Gas Control.

Carbon dioxide is not the only greenhouse gas, but it is the one that drives global warming. It escapes from power station chimneys and motor exhausts.

Back in the 18th Century, the air contained 280 parts of CO2 per million, but now the level has just reached 400 parts per million. In the same period, the average global temperature has risen by 1°C and will go on rising, to make climate change an increasing hazard.

Climate scientists warn that the world must switch to solar power, wind and other renewable sources.

But some think that if the exhaust emissions could be trapped and stored, humans would be able to get a bit more value from their fossil fuel investments. Others see it as the only way of avoiding 2°C of warning — the agreed international safety limit prior to the Paris climate summit.

The problem is that nobody is confident carbon can be captured on a sufficient scale.

Some projects have been abandoned and others suggest that the problem is that not enough has been spent on the research.

But the Penn State team looked at a different aspect: whether CO2 could be buried and forgotten. So they tested laboratory reactions that involve sandstone and limestone – two of the sedimentary rocks found most often in geological strata – and water and carbon dioxide.

They tried cementing the greenhouse gas in limestone and in sandstone. And then they watched. Rocks are porous and subterranean water tends to dissolve salts. If the water meets the CO2, the gas will make the saltwater more acid and the increasingly acidic water will start to dissolve the rocks around it.

The scientists reasoned that the trapped gas − with a little help from natural chemistry − could find its way back to the surface anyway. So it represents an uncertain strategy.

“We were interested in examining these rocks because they are widely found underground,” says one of the report’s authors, Li Li, a petroleum and natural gas engineer.

“Even if it doesn’t escape to the Earth’s surface, there are concerns that it may leak into groundwater drinking aquifers.”

But any attempt to remove CO2 from the atmosphere presents difficulties, according to Dr Phil Williamson, an environmental scientist at the University of East Anglia, UK. He writes in Nature journal that there are environmental risks to almost any potential solution.

This remains true whether the answer is deep burial; investment in bioenergy crops; tree plantations; the addition of crushed silicate rocks to the soil to chemically absorb CO2; the spraying of clouds to make rain more alkaline and react with the carbon dioxide; the fertilisation of the oceans to promote plant growth and soak up more carbon; or even the use of straw and timber for building.

All involve massive expense, some of them remove land urgently needed for crops and every single solution could have some troubling knock-on effect that disturbs the natural ecosystems on which all life depends.

The way to keep to the Paris Agreement, Dr Williamson says, is to begin drastically reducing fossil fuel use.

If rapid cuts are not made, then significant CO2 removal will need to begin in less than four years, with 20 billion tonnes a year removed annually by 2100 to keep the global temperature increase well below 2°C.

But removal will be expensive and is currently unproven at the scale needed – so it would be much better to reduce emissions as rapidly as possible.

Viability and risks of removing CO2 from the air must be assessed after #COP21 https://t.co/fd1z0mUVt3 @nature pic.twitter.com/3g5aZFamM0 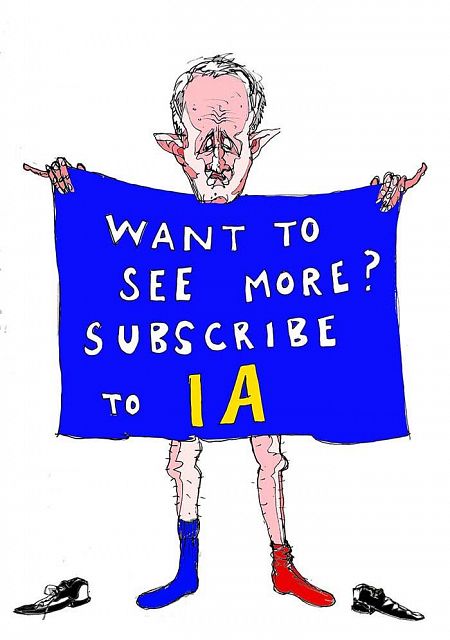 Carbon capture could be costly and risky

23 February 2016, 5:00pm Scientists say attempts to remove carbon dioxide from the atmosphere and store it ...

8 December 2015, 7:30am With atmospheric CO2 at its highest levels in 800,000 years, news of a possible ...
Join the conversation
comments powered by Disqus
News updates