Wikipedia is considering joining Reddit.com in participating in a blackout on January 18 to protest the controversial Stop Online Piracy Act (SOPA) that is making its way through Congress. Mike Ludwig reports. 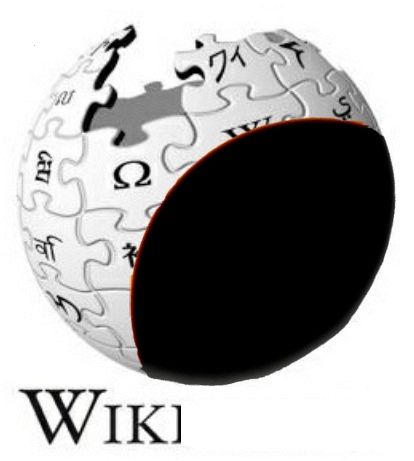 Wikipedians are gathering on message boards to discuss several proposals to blackout the site to United States users, including a proposal to blackout from 9 AM to 9 PM on January 18 during a hearing on SOPA in the House Oversight Committee. Wikipedia would display a banner opposing SOPA and direct web surfers to anti-SOPA activist sites where they can learn about the bill and contact their representatives in Congress.

Wikipedia founder Jimmy Wales told users he's "all in favor" of the blackout and urged users to quickly come to a consensus so the site can move forward.

"I'd like to talk to our government affairs advisor to see if they agree on this as useful timing, but assuming that's a greenlight, I think that matching what Reddit does (but in our own way of course) per the emerging consensus on how to do it, is a good idea," Wales said in a user talk post.

On Tuesday, news aggregator Reddit.com confirmed it would blackout from 8 AM to 8 PM Eastern time on January 18. Visitors to Reddit.com will find links to resources on taking action to oppose SOPA and streaming video of the House committee hearing, where Reddit.com co-founder Alexis Ohanian will be testifying.

Demand Progress set up an online petition where you can donate $1 to Wikipedia to help cover the costs of the blackout.

One web site, www.sopablackout.org, is offering a simple utility that web sites can use to blackout during the protest and redirect users to contact their representatives in Congress.

Wikipedia users have submitted further proposals, including one called "extreme blackout," if SOPA makes it out of committee or is approved by Congress.

(This story was originally published in Truthout on Friday January 13, 2011, and has been republished using a Creative Commons licence.)