In a speech to Parliament on 29 May, Independent MP Peter Slipper praises Independent Australia and other online media and applauds the launch of Guardian Australia. 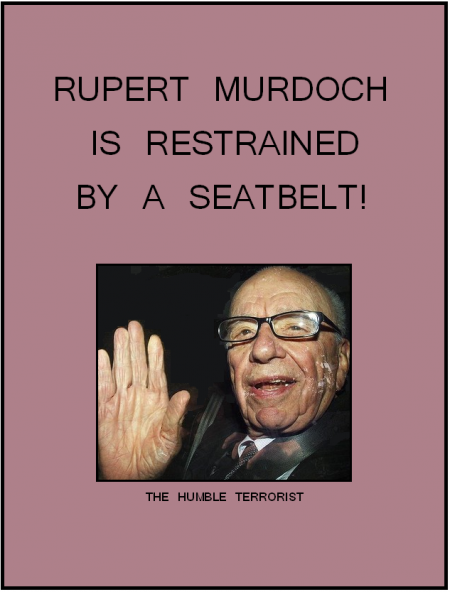 I am a strong supporter of media diversity in our country, and I am concerned by the domination of News Limited, Fairfax and Seven West.

Of course, in recent times we have been fortunate to have independent media ‒ online media ‒ occurring more and more, such as Independent Australia, Crikey, New Matilda, VexNews and so on.

But today, in the chamber, I would like to applaud the launch of Guardian Australia. This will bring a new level of diversity. Already, Guardian has 1.1 million subscribers in Australia.

As Katherine Viner, the editor and chief of the Australian edition said:


"Our research indicates that Australians are looking for an alternative that is truly independent, both global and local, which offers serious reporting and lively commentary, and is all-embracing in its use of everything that the digital sphere has to offer."

Guardian Australia has been fortunate enough to be able to secure the services of some very senior journalists, such as David Marr, Lenore Taylor and Katherine Murphy, and no doubt others will join Guardian Australia.

I think that diversity is important. I have been appalled at the attacks on the government, particularly by News Limited ‒ even though I am an Independent member of the House ‒ and I just think that the Australian people do deserve the opportunity of balanced news and the opportunity to make an informed decision at the election on 14 September.