It's not 'cancel culture', it's audience feedback

What if “cancel culture” doesn’t exist and it’s just powerful people complaining that the audience doesn’t like their ideas?

Social media has revolutionised the marketplace of ideas by allowing the audience to participate. Twenty-five years ago, the internet was touted as a democratising force for good, allowing mass audiences mass access to knowledge and information, and disrupting communication power.

Blogging and social media gave anyone with an internet connection a platform to contribute their ideas and to critique the ideas that had traditionally monopolised mass media.

This rapid and total transformation of communication systems has, of course, caused many problems. People are radicalised on the internet, conned, misinformed, organised into dangerous anti-social movements and abuse is rife. Don’t underestimate how dangerous it is for people to lose touch with what constitutes knowledge and evidence; facts are the glue that should hold society together.

These are problems society is slowly grappling with. Communication power in the wrong hands is dangerous and can be used for ill, just as it can be used for good. But, that does not mean we write off the value of democratic participation in the ideas marketplace. The old guard who traditionally monopolised mass cultural production through book and newspaper publishing and platforms on television and radio are trying to add another “ill” to the internet grab bag: cancel culture. 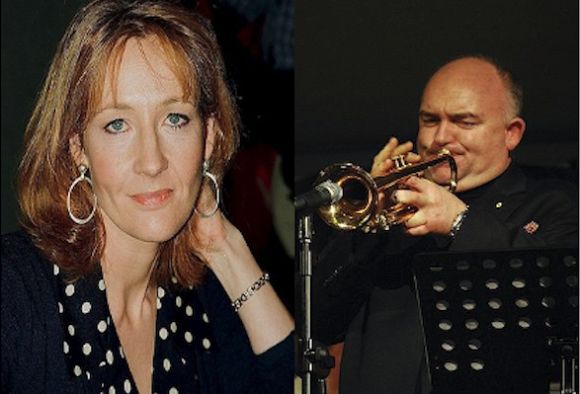 Could 'cancel culture' be used to assist vulnerable communities, by removing influential people from public discourse who regress their causes?

Cancel culture is a vague, badly defined complaint about the propensity for social media “mobs” to “take down” people with powerful media platforms in order to “silence” them. Technically, to be cancelled you are meant to lose your platform. But, it’s hard to find a real-life example of a cancellation because those who have lost their platforms have usually either a) lost their job because they said something out-of-step with the organisation’s values, or b) cancelled their platforms themselves, such as deleting their social media account.

This week, psychologist Gad Saad, who has railed against cancel culture, wokeness and “cancerous identity politics”, tweeted about his wife being ‘frozen in fear’ when trying to speak to a transgender person at their local café because ‘she might use a pronoun that might offend’.

My wife walked up to the server at our local cafe. The person was possibly transgender. She wanted to engage the individual but was frozen in fear that she might use a pronoun that might offend. Therein lies the problem with this language policing. It takes perfectly natural

Thousands of people used their communication power to respond to Gad’s provocative tweet, reminding him that “they” is a perfectly natural pronoun his wife could have used and also encouraging him and his wife to just ask a transgender person what pronoun they prefer.

Gad turned this mass advice-fest into victimhood, claiming the mob was motivated by ‘hate’, ‘nastiness’ and ‘manufactured vitriol’. For days, he shared with his almost 400,000 followers what he refers to as evidence of intolerance on the internet, simultaneously blaming the Twitter mob for his retreat into ‘hiding’ (hiding in plain sight on his Twitter and YouTube platforms), while at the same time calling the episode ‘very, very satisfying’.

Wow the hate that I've received today from "tolerant" folks because I shared a tweet about my wife being unsure how to address a barista (in terms of pronouns) has broken my all-time record for tweet impressions in a day! To some apparently, progressive hate is an elixir of life. pic.twitter.com/2XKRH2lB59

It was very very satisfying. https://t.co/t2Crbr3eAq

Where once, people with powerful platforms could throw ideas at the audience like grenades without witnessing the destruction they caused, now, social media users are quick to call out sloppy thinking, backward outdated ideas, bad behaviour, intolerance, discrimination and disrespectful language.

This mass-reaction might not be the most eloquent form of accountability or the most edifying display of people power. But it is not just a reality of life on the internet — it is what a marketplace of ideas should look like.

Ideas should be critiqued, no matter the power of the platform that publishes them. Progress has always been messy; people who work as a collective to challenge power have always met pushback from those they’re challenging.

Progressives feel it is not just our right, but our responsibility to defend the legitimacy of self-identified transgender identities. Equality is something that has to be fought hard for and whenever you fight for it, you run into cultural and ideological wars aimed at, ironically, cancelling marginalised voices to oppose change. 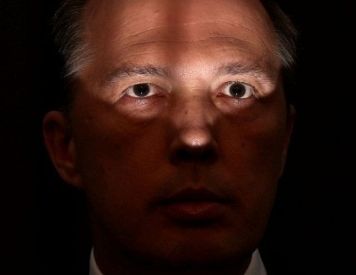 Recent outcries of "cancel culture" are red herrings that should be dismissed, writes Dr Rashad Seedeen.

It was Gad Saad’s choice to use his powerful platform to fight against this progress, to be a handbrake to change, to feed intolerance. It was his choice to share his ideas aimed at delegitimising gender fluidity. And if he chooses to use his powerful platform to do this, then he has to live with the consequences. That’s what accountability in the ideas marketplace looks like.

Although the internet has been a positive democratising force, there is still structural power imbalance, just like there is in all areas of pluralist society. Gad Saad, an author and academic with a huge social media platform, has much greater power than a Twitter user with a handful of followers. But when that person joins in collective activism with thousands of others, they can make their voice heard.

It’s not cancel culture. It’s audience feedback. The tribe has spoken. If thousands of people disagree with your ideas, your ideas have been legitimately, democratically challenged. If this leads you to play the victim, rather than consider how your ideas might be offensive, need updating and could reflect more tolerant values, then you’re not playing fair.