The Rinehart ascendancy at Fairfax confirms that a new conservative elite now rules the roost — one backed by cold hard cash and the control of editorial agendas. Mark Davis comments. 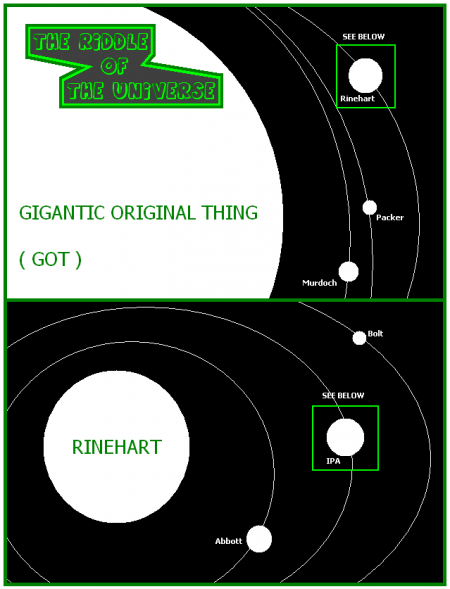 FOR YEARS, in the tabloid media and on talkback radio, we’ve been hearing about the domination of Australian politics by a “new class” of left-wing “cultural elites”, but the Rinehart ascendancy at Fairfax confirms quite a different trend: a new conservative elite now rules the roost. One backed by cold hard cash and reported demands for control of editorial agendas.

To see this new elite at work one only has to look across the hard-line conservative network that seeks to dominate public debate on a range of scientific, economic and social issues such as global warming, taxation, and human rights.

It stretches from Lord Monckton’s (Rinehart-sponsored in 2010) global-warming-denialist roadshows, to think-tanks such as the Institute for Public Affairs, to the Liberal Party and the Labor Right, through to the news and opinion pages of the Australian, to Alan Jones’ radio shows, to the opinion pages of the Telegraph, to Andrew Bolt’s columns and blog in the Herald-Sun and television show on (the part-Rinehart owned) Channel Ten.

Just as the old left toed a party line, so this new media machine offers a more-or-less homogeneous, and entirely predictable, view of the world. The rhetorical strategy is clear. Rather than being debated on their merits, every issue, now, even those founded in science, is refracted through the culture wars of the 1990s as a do-or-die battle between left and right.

This most recent push by miners for influence comes at a bad time for print newspapers. They face a perfect storm. The “rivers of gold” from classified advertising that once underwrote journalism now run through the corridors of Seek, eBay and Craig’s List. News values have suffered in the long-term shift away from proprietor to shareholder ownership and “shareholder value”. Cost-cutting and staff cuts, such as those announced at Fairfax this week, are a response to the remorseless logic of shareholder-driven markets. Their share price rose almost immediately the announcement was made, closing up 7.44 per cent at 65 cents – although these gains were promptly reversed yesterday when shares slid back under 60 cents. 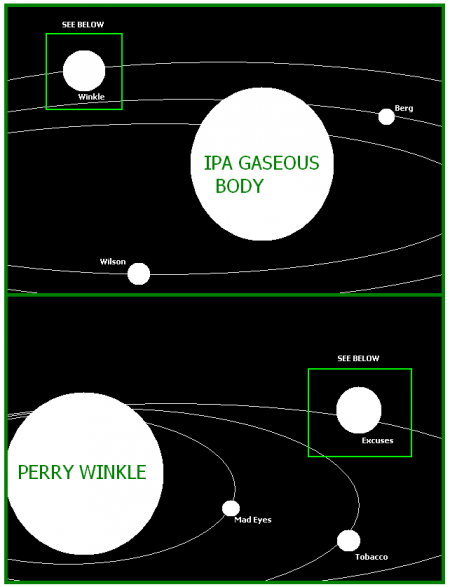 But in crisis there is opportunity. As Naomi Klein wrote in The Shock Doctrine, at least since the Pinochet coup in Chile in 1973 opened the door for the Milton Friedman-inspired “Chicago Boys” to forcibly open up the economy to “shock treatment”, so hard-line conservatives have leveraged the instability that comes with economic crisis and fiscal weakness, into new influence.

And for those that think that this is a battle between old media and new, and that new media and its democratic hordes will out as surely as iPad software updates come through, they might want to think again. What conservatives understand is that beyond established brands that have moved on-line, new media — from blogs to Twitter to Facebook activism — is highly fragmented and polarised, and reaches the already politically converted. Whereas old media and its on-line versions still reach the undecided.

The question for those interested in progressive politics is how to mobilise in what many have failed to understand is a completely new environment. Certainly this will be a David v Goliath struggle. One factor in the struggle is that magnates seeking to control the media isn’t a good look, and in PR terms risks an own goal. Not that the Rinehart camp probably cares: PR disasters are for financial minnows. For the progressive side, hoping your opponent makes an own goal is hardly a winning strategy.

The left will more or less predictably bleat about these latest developments. There is good reason for their concern: concentration of media ownership should concern everybody. But the left are unlikely to offer solutions. Part of the problem — and these are the new rules of the media game — is that the left are already typecast the moment they open their mouths. The other part of the problem, as the failures of the Occupy movement and the debate on global warming show, is that the left is good at identifying problems, but is unable to create compelling stories that shift people’s views on important issues.

The fragmentation of new media is in some ways a metaphor for these failures. In a climate of hyper-democratisation where diversity is an end in itself, the left has failed to formulate or coalesce around compelling universal narratives that provide explanations, hope and a basis for mutual progress. Disaster stories coming in scatter-shot from every point of the electronic compass just don’t cut it.

Being able to tell a story about the importance of fixing the mainstream media is part of that project. It is also vital so that such stories can be told. The risk in the case of Fairfax is that not only does Australia look more and more like little more than a quarry, soon two of its major newspapers will look like quarry newsletters.

(Mark Davis has no direct connection with any organisation mentioned in this article. This article was originally published at The Conversation. Read the original article.) 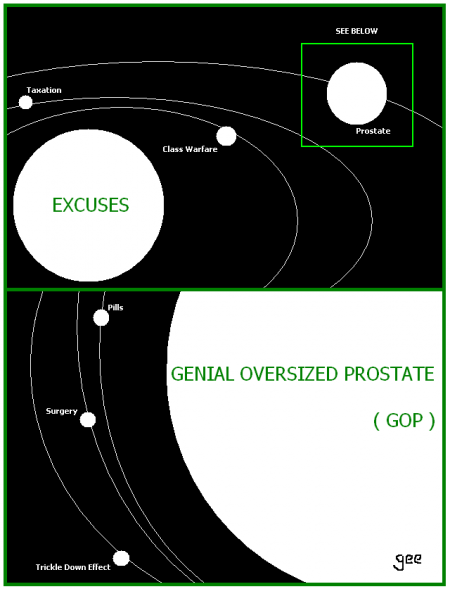