Next week, why not boycott all Murdoch holdings to send the arch puppeteer a clear message that Australians have had enough of his malign influence over Australian politics, writes Alfredo Navarro.

THERE'S NOTHING NEW about the influence Rupert Murdoch has over the Australian political landscape.

In 1972, Whitlam was in favour and the Murdoch press supported the Labor leader. Victory was the outcome.

However, when Mr Whitlam PM would not bend to the puppeteer’s whim, an assassination via the press was ordered.

And throughout the subsequent decades, Murdoch the master manipular continued playing on the hopes and fears of the Australian public to install and remove politicians and governments.

How Murdoch's scoop got Whitlam http://t.co/D1BjGiGH0P via @smh

Murdoch’s News Corporation and his other media interests have gone too far. Their savage attack propaganda prior to the 2013 Federal election can only be described disgraceful.

With around 70 per cent of the mainstream newspaper market and an ill-informed public blindly accepting their about a fictitious "budget crisis", the levers of power were gifted to Abbott's Coalition last year.

And as Murdoch continues lying to further his own interests and insult Australians — our democracy is in dire peril.

The lying has to stop.

This style of manipulation is not only found in Australia — the USA and UK have also had their fair share of Murdoch's forked tongue.

The corruption and lying is not acceptable in any shape we as Australians must unite and tell Murdoch that Australians are not for sale.

I call on all Australians to boycott Murdoch’s News Corp and other interests.

On 7 September 2014, for one week, boycott all Murdoch holdings to send the arch puppeteer a clear message Australians have had enough.

You can find a list of Murdoch's major assets here and here.

Find out how to block Murdoch's on your computer here. 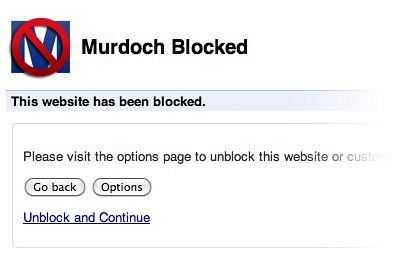 Australians are NOT FOR SALE.

Abbott openly stated that Murdoch gave elections to Howard at the recent Oz 50th. He is a gangster. #DieMurdochDie pic.twitter.com/ENahn2TVZ3 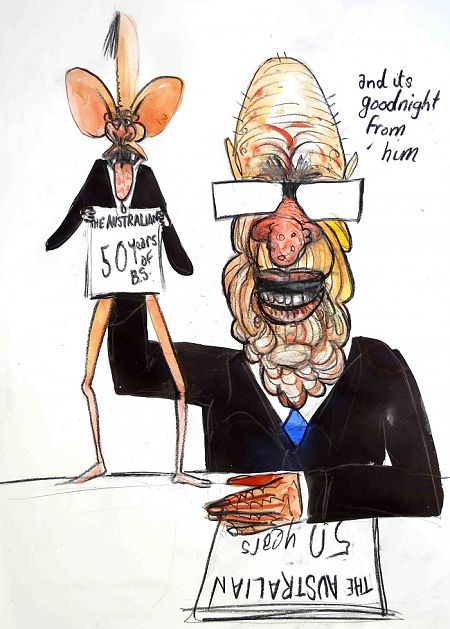 3 September 2014, 1:30pm Next week, why not boycott all Murdoch holdings to send the arch puppeteer a clear ...
Join the conversation
comments powered by Disqus
News updates