University of Sydney takes down 2019 report on antisemitism

On 31 July 2019, a resident of Kooyong electorate, Michael Staindl, filed a Petition in the High Court.

It alleged The Hon Joshua Frydenberg MP is a citizen of the Republic of Hungary and therefore a dual citizen and as such was not eligible to have stood as a candidate in the 2019 Federal Election.

Regardless of the judgment handed down by the Federal Court on 17 March 2020 dismissing the petition, the case exposed the determination of several members of Parliament to suppress public debate by projecting charges of hate speech onto those deemed to have endorsed the petition.

Prime Minister Scott Morrison during a doorstop interview and Tim Smith MP and Senator Andrew Bragg under parliamentary privilege, lashed out with defamatory accusations of anti-Semitism in defence of Frydenberg. Their comments were republished in an abridged form in the ‘Report on Antisemitism in Australia 2019’ published by the Executive Council of Australian Jewry Inc (ECAJ). 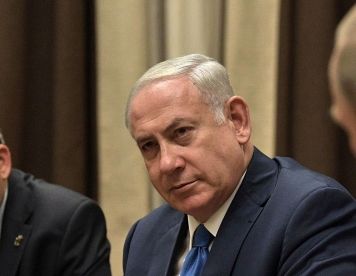 To settle the matter, the parties agreed that the report would be removed from the University of Sydney's website and that it would not be republished if it continued to include those defamatory comments mentioned. The compiler Julie Nathan and ECAJ have refused to take down the report, or alternatively, remove the defamatory words from it.

The report itself is an annual publication set out in the form of a political dossier with a collation of incidents and data on anti-Semitism, anti-Semitic rhetoric, name lists of people and organisations, anti-Semitic images and quotes of public condemnations of anti-Semitism ‘by those in positions of leadership'.

It contains the following disclaimer:

‘We do not make any representation that people or organisations named in this report are or are not anti-Semitic.’

Regardless of the disclaimer, the republication in an abridged form by Nathan and the ECAJ of the words spoken by the three parliamentarians contravenes the verification process and methodology that is promoted by the ECAJ for ‘collecting data about antisemitism’ in Australia. In fact, there was no educational, ethical or community value in parachuting the defamatory comments into pages of the Report. 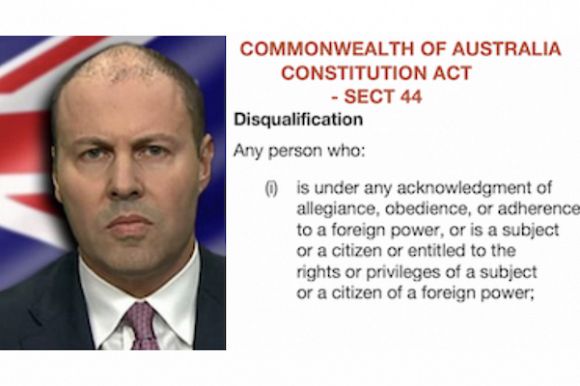 It is glaringly obvious that Frydenberg is not being denied a place in Parliament because his family was forced to flee the Holocaust.

Given that the Report on Antisemitism in Australia 2019 was published on 24 November 2019, at a time when the Frydenberg dual citizenship case had well progressed, Nathan and the ECAJ could not have believed that the words published by Morrison, Smith and Bragg were honest or based on fact.

The spoken words were conspiratorial, and clearly intended to damage reputations in order to discredit the Petition for fear of a federal by-election in the Kooyong electorate that could have possibly resulted in a hung parliament.

ECAJ erred on the side of sensationalism by choosing to republish in an abridged form the vile words of Prime Minister Morrison, Smith and Senator Bragg under the chapter heading ‘Political Leadership’ to lend political gravitas to their Report. Such conduct diminishes the credibility of the report as a whole.

The report is available to politicians, government organisations, the media, community groups, schools and individuals in hard copy form and by uploading it on the internet.  The report has been given prominence by various federal politicians and the ABC, and other media.

The comments of Prime Minister Scott Morrison, Tim Smith MP and Senator Andrew Bragg amount to vilification through falsely and maliciously accusing persons of committing hate speech in the form of anti-Semitism against The Hon Joshua Frydenberg MP.

Nathan and the ECAJ cannot avoid the fact that they too have advanced this vilification, given their refusal to remove the defamatory words from the report. 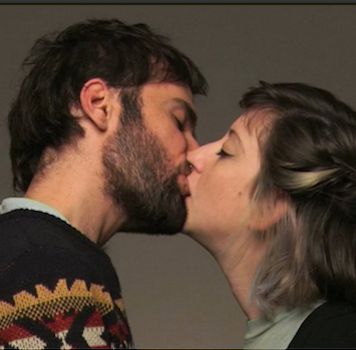 When the Israeli Ministry of Education banned the novel, Borderline – the story of a love affair between an Israeli and a Palestinian – both Jews and Arabs protested. The book became a best-seller and a video of Jews and Arabs kissing went viral. Professor Juan Cole reports.

Other defamatory publications taken down

The following articles arising out of the Frydenberg case have also been taken down to avoid litigation:

3. Australia Israel & Jewish Affairs Council (AIJAC) — 'The Last Word: In Denial' published on 5/08/2019 and the content removed on 1/08/2020 with a condition of settlement that the following be published on the AIJAC webpage for 12 months:

'This article has been removed by agreement between lawyer Trevor Poulton and the Australia Israel & Jewish Affairs Council (AIJAC) and Jeremy Jones on 01/08/2020.' 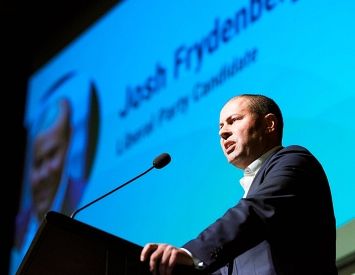 Trevor Poulton is a lawyer, author and a champion for environmental causes, and was a member of the Labor Party for 26 years.

University of Sydney takes down 2019 report on antisemitism

The Frydenberg case and the stateless refugee claim

Frydenberg's Hungarian citizenship not yet ruled out