Misogyny and chauvinism is alive and well in Australia, and this week Wayne Brooks saw it at its worst ― and took a stand.

HERE I AM, waiting at a roadway ready to cross, when from my right, a young woman of about 25 comes walking along behind me. I'm a guy, I look; she’s attractive with all the right kind of curves. Very nice, I think to myself as she passes by; I even catch a trace of her subtle fragrance.

Then, from the median strip, two men on a road crew make comment. One calls out enthusiastically "hey look at her", obviously meaning the lady I was admiring. The other responded – quiet, snide and loud – with: "nah, she's a fat bitch, you can have her".

What? "Fat"! This woman was maybe five kilograms overweight, seven at the most, and she carried it well.

Now, being the obvious asshole this second guy was is bad enough but, as I looked at her receiving this negative attention, I had absolutely no doubt, from her posture and stride, she was starting to cry.

I don't care if she was just a little overweight ― most of us are.

I didn't care that the big mouth didn't find her as attractive as I did.

If I'm honest, what I mostly cared about, was the fact this 16 stone, fat-gutted, knuckle-dragger felt at ease and righteous enough to hurt her ― an attractive girl, minding her own business; a young woman who was a complete stranger to him, and he did it for no reason other than he wanted to.

The thought "you bastard" hit the front of my brain.

I have two daughters and three sisters. I like women. They engage me. I have never wanted to say anything that would make them feel less than what they are. So this was an assault on my sensibilities, morals and beliefs toward them.

And so I said so.

I roared: "And who the fuck are you to talk, you fat bag of shit?"

I tried again with: "What makes you think you should be opening your mouth fat boy, Brad fucking Pitt, are you?"

Yes, I was hoping for an escalation, and closer proximity. Suddenly it was very important to me that he be chewed up and spat out; to be brought low. I wanted him as upset and degraded as he had just made that girl feel.

So I went again: "Real fucking hero, ain't ya mate? Why don't you shut the fuck up before you get a punching?"

His friend called out: "Hey fair go, we were only joking around."

I replied: "You may have been, but that fat sonofabitch meant it!" 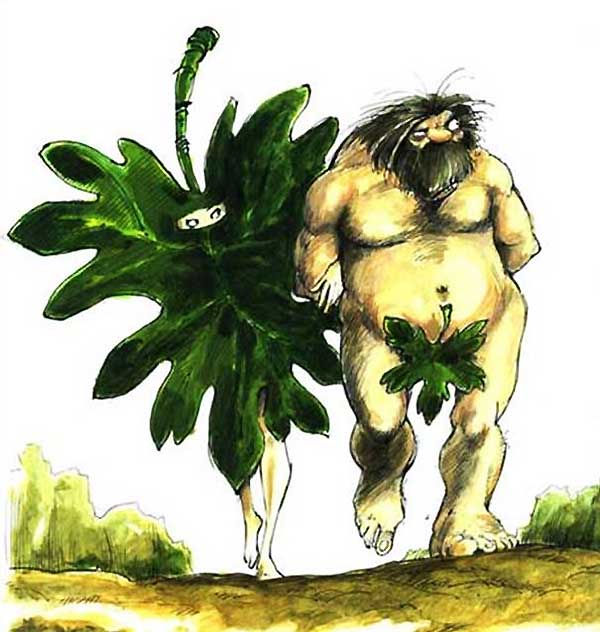 By this time, a crowd had gathered at the intersection. They began making remarks in support of the girl. Then, unsurprisingly, fat boy packed like lightning, and beat a retreat out of there in his work ute. His mate barely made it into the cab to depart with him.

I crossed the road, amongst comments of "good for you", which was ok ... but then a really good thing happened.

When I stepped onto the road, I looked left.

There she stood, about 50 metres away, teary-eyed but smiling in a nervous way ― then she gave me a little wave.

I can't think of much that has ever made me feel better than that ... just that one little gesture of gratitude, from a stranger I will probably never see again.

Yes it was the right thing, yes it was worth possible skinned knuckles, or a fat lip, yes it’s worth stepping outside our own little bubble to help someone who is being attacked by a force they cannot combat. I don't think there is a worse pain to cause a person than hatred of self. Women come in all shapes, all sizes, as do men. Where does a sub-standard specimen like fat boy get off making an attractive woman feel bad just for his own enjoyment?

Is it anger, because he wants what he can never have? Or is it simply that he has a hateful nature? I simply don’t know.

More importantly, why don't other men step up and say "Stop!" That’s all it would take, you know. Once, it seems to me, men would do that.

Chivalry may not be dead, but it's crook, and there’s many men who could use a refresher course, like those who think the treatment and chauvinistic insult such as the woman I mentioned suffered is nothing important.

19 October 2012, 2:10am Alan Jones has a long history of bullying and bad behaviour, but there may finally ...
Join the conversation
comments powered by Disqus
News updates