How I helped Grahame Morris become a Gillard kicker

Senior correspondent Barry Everingham reveals that he was the one that introduced Grahame Morris to the Liberal Party, which has led Morris into becoming the sort of man who tells people they ought to kick our female Prime Minister to death. 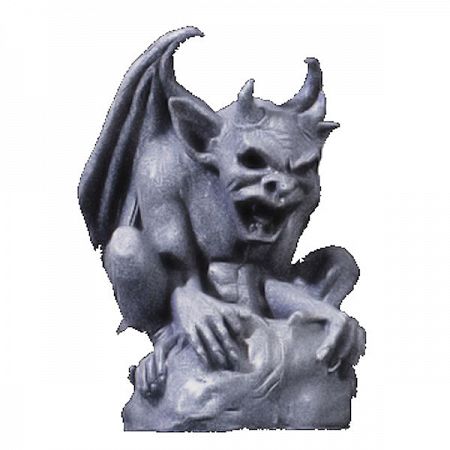 I was the chief of staff of the News Limited Canberra bureau in the 1970s when a keen young reporter by the name of Grahame Morris was transferred from The Australian’s Sydney newsroom to our bureau. Grahame was a good bloke and a top reporter — he was hard working, accurate, and certainly had a nose for news.

He was lonely away from his family who hadn’t joined him to begin with and Avril and I invited him to our house on various occasions. Dear Avril gave him her highest accolade: “what a thoroughly decent well-mannered young man.” I have to admit, such creatures were in short supply in those far-off days.

One morning, Morris came to me and asked if he could have a private chat.

“I’m not getting the runs I want and if you hear of any government jobs would you let me know?”

He told me why he was pissed off, but the usual suspects are still around and neither I, this esteemed publication, nor Mr Morris himself would really be interested in standing up in court to answer libel charges.

However, I will say his reasons were valid and, without making any comment, I personally didn’t want to see him go — and being in the position I was, I couldn’t be seen to be aiding and abetting him.

I recently remarked that, for a long time, I have never believed in coincidence; I think many things are pre-ordained, rather like the visitor I had the day after Grahame confided to me his unhappiness.

He closed the door of my room, sat down and revealed the reason for his visit.

He came straight to the point.

“You wouldn’t have a young reporter, who understands politics, who might be looking for a career change would you mate?”

For one of the few times in my life, I was speechless!

And I had to be careful — the Gallery then, as I assume it still is, was a place where rumours and innuendo were shrieked from the rooftops and, whatever their provenance, soon became fact and news.

A few days later, I suggested to Grahame that he call Bob Baudino and arrange to have a coffee.

The rest, as they say, is history.

I cringe every time I see Grahame on TV, doing a remarkable  impression of the hateful John Howard; he has the former PM’s mannerisms, turn of phrase, and even the considered pauses, down to a fine art — and the bloke I remember and admired, I regarded as being better than that.

So I’m not surprised he made the appalling, “kick her to death remark”.

He has become a creature of the once great Liberal Party, which has spawned the likes of Howard and Abbott — and which must have the great Sir Robert Menzies spinning in his grave.

So I plead: ‘Guilty, Your Honour’.

None of this would have happened had Bob Baudino stayed at home that fateful day!