THE CURRENT THREAT to democracy in several countries is not helped at all by the growth of executive salary packages. This is not new and has been exposed in the last 30 years on several occasions by academics in this field.

Two aspects were stressed: the unethical nature of CEO packages, both in the private and public sectors; and there is often no relationship between achievement and high executive salaries and bonuses. We can add another aspect: these practices reflect a lack of democratic values in people's workplaces.

They do not assist productivity, either, frequently to the contrary. Workplace democracy would be assisted greatly if employees have a say in what their managers are paid — usually, this is not the case. Executive salaries may be checked by shareholder committees tasked with this role. In Australia, democracy often stops when employees enter the door of the business, no matter how well they do their job and how long they have been employed.

In 2011, the two-strike system was introduced requiring executive remuneration increases to have at least 25 per cent shareholder support. Shareholders often reflect sympathies of kindred companies and interests. While an improvement, they do not represent staff. In the Australian system, trade unions are supposed to do that but their strong decline in membership has weakened that situation. 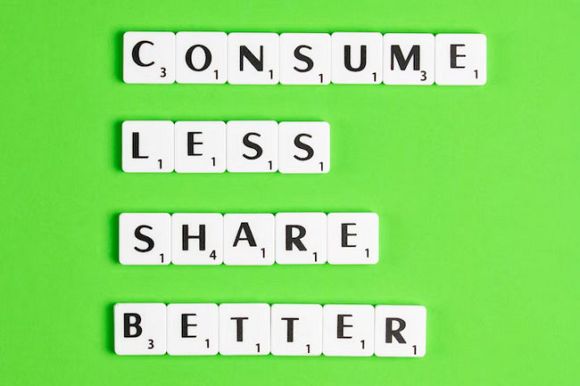 Unless humanity starts making urgent changes, neoliberalism will have disastrous consequences on our planet.

The growth of executive remuneration has continued in the era of neoliberalism. The arbitration system, which is supposed to provide the essential balancing acts between capital and labour in Australia, is under severe stress as well. This is not just the case in the private sector, either.

A recent report states that executives at iCare, the NSW Government agency responsible for supporting injured workers, will receive a massive wage increase, with the CEO getting a $246,508 pay rise. This is despite the woeful performance of iCare, underpaying 53,000 injured workers a total of $38 million and still paying it back years later.

Meanwhile, the NSW Premier is capping the wages of nurses, teachers, paramedics, child protection workers, cleaners and other essential workers even below the inflated cost of living. At the same time, we read that heads of some private schools are paid $1 million per annum.

The excessive remuneration of the NSW trade commissioners in New York and London is another recent example. Apparently, there are several of these very well-paid state trade commissioners. Is this not rich in a federation where the Federal Government has been given this role in the Constitution? What happens when states are in competition? Or when deals are concluded by a state or territory which could have major foreign affairs consequences?

The earlier major scandal of overpayment of bank and fund executives stands out as a telling example of crisis in the private sector. Bank CEOs were under attack from experts and politicians for reaping million-dollar pay cheques despite ongoing scandals. The Australian Shareholders’ Association (ASA) demonstrated that some senior bank managers' remuneration was no longer linked to company performance and customer satisfaction.

“These people are paid a salary, a very large salary, to run a company. Part of running a company is making sure you have diversity of people, that you have a culture, that you’re planning for the future. You don’t have to get a bonus for doing your job.” 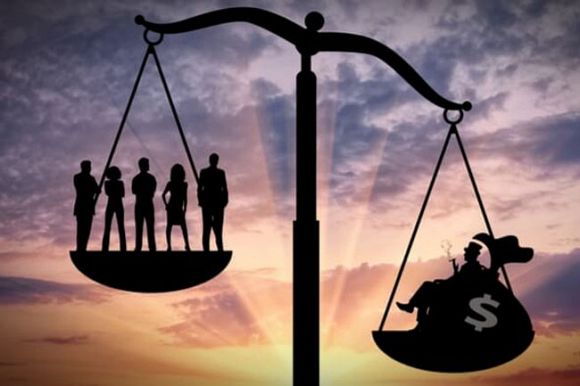 After some CEOs were replaced, the furore died down and salaries were reviewed. However, there remain serious system problems, often described as “broken”.

‘...the board should ensure that the compensation committee is suitably independent and diverse... the perennial criticism of compensation committees is that they consist principally of current and retired corporate executives predisposed to approving lucrative pay arrangements. The remedy: make sure these directors don’t dominate the committee.’

What do we do about this?

The nature of the polarised two-party political system in Australia, essentially the direct result of the single-member district electoral system, was reflected in regular workplace conflicts usually settled by the arbitration system. Neoliberal policies have created a serious reward imbalance affecting the employee wage system adversely, a consequence aggravated by a major decline in union membership. At the same time, senior management financial rewards have increased disproportionally, in both private and public sectors.

Improvement can be expected if conditions are changed and workplace democracy is stimulated along practices common in other countries. A change in the electoral system would certainly greatly assist a change in culture towards more cooperative behaviour, workplace democracy and employee share ownership schemes.

This is little understood in Australia. Such changes would positively affect industrial relations legislation. The them-and-us, employers-versus-workers adversarial culture is a by-product of the two-party system and indirectly created by the electoral system. The Australian Council of Trade Unions (ACTU) and the ALP can play a positive leading role in such a transition by campaigning for and introducing proportional representation.