SELECTION CRITERIA: Must be female and must be Asian.


"We can get a blood test for it, but the digital examination is the only true way to get a correct reading on your prostate, so make sure you go and do that, and perhaps look for a small Asian female doctor is probably the best way."

Is it really, Tim? 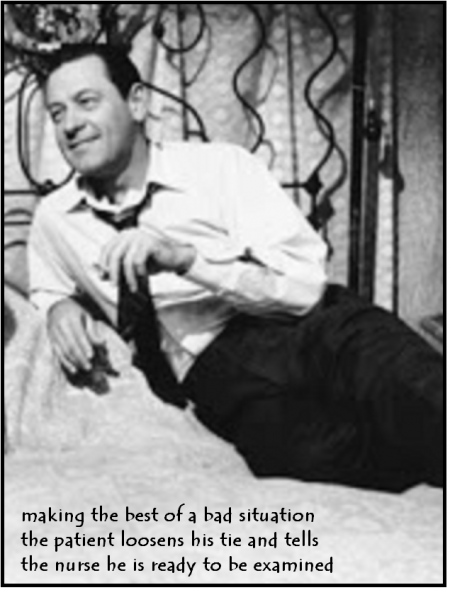 The Shepparton-born former hairdresser, in a video featured on Lateline, also has his own Wikipedia page and is a Men's Health Ambassador.

But wouldn't a larger digit have a greater reach and more ably feel and detect any irregularities with the prostate? Isn't that the point?

Or did he mean – wink, wink, nudge, nudge – we all know about Call me Now Asian Ladies and their sexual submissiveness and why don't we blokes treat the exploration as a bit of sexual foreplay rather than a mechanical medical examination; treat the exercise as more of a sexual relief massage.

Pretend you're in Thailand, mate, or 'Nam. Pretend the Doc is a bar girl.

What's more, you can claim it all on Medicare. Maybe youse can all go Asian Female Doctor Shopping and find those who bulk Bill. Or Tim, Dick or Harry. Know what I mean?

Why did he single out Asian female doctors?

Why did he mention race at all?

And why did he think it was appropriate to make such an offensive, repugnant and sly remark to male West Indian cricketers, stereotyping and stigmatising Asian women in the presence of his partner, the prime minister of Australia, Julia Gillard.

Later this morning, Mathieson apologised for his remarks. 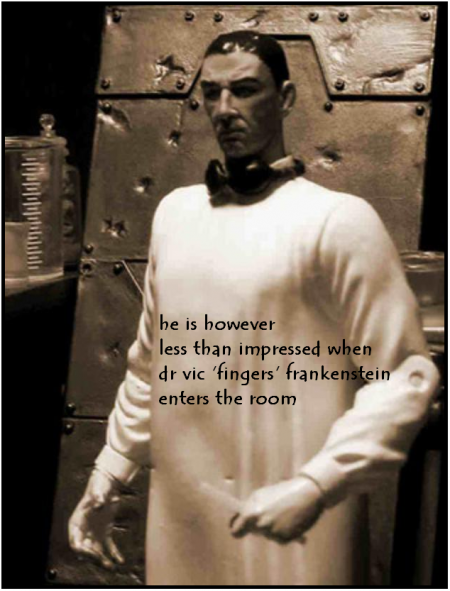 The Age reported him as saying:


My comments last night were trying to raise awareness about prostate cancer and the need for men to have regular checks and the importance of early detection.

It was meant as a joke and on reflection I accept it was in poor taste. I apologise for any offence caused.

But he should apologise specifically to Asian women and Asian female doctors — and for the damage he has done to all the hard yakka done by the Prostate Cancer Foundation of Australia to encourage men to have regular examinations.

Why the Prime Minister said nothing at the time her partner made the remarks, is astonishing, especially given the criticism rightly levelled at others who remain mute at sexist and offensive remarks directed towards women, including against the Prime Minister; moreover a Prime Minister who has enjoyed international exposure for her misogyny speech condemning Coalition Opposition leader Tony Abbott.

It is no small irony that Mathieson's remark was made on the Australia Day public holiday.

And, most likely, a few Asian female doctors were inducted as Australian citizens — and no doubt some were on duty, working alongside others, in our hospital emergency departments during the long weekend.

I am unmoved at the notion that the Prime Minister might have been too embarrassed to say anything last night. I don't buy that — any more than I buy her captain's choice of Nova Peris for pre-selection in the Northern Territory to be anything more than a political mathematical equation. 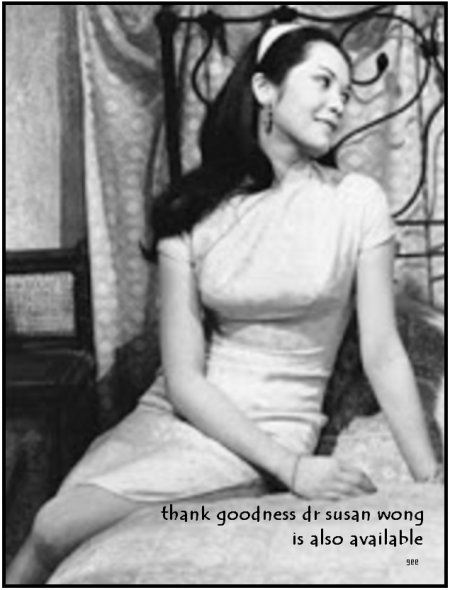