There is an obvious double-standard at work in Australian politics, as demonstrated by Tony Abbott’s response to the Mal Brough menu disgrace. Bob Ellis comments (with illustrations by Gee). 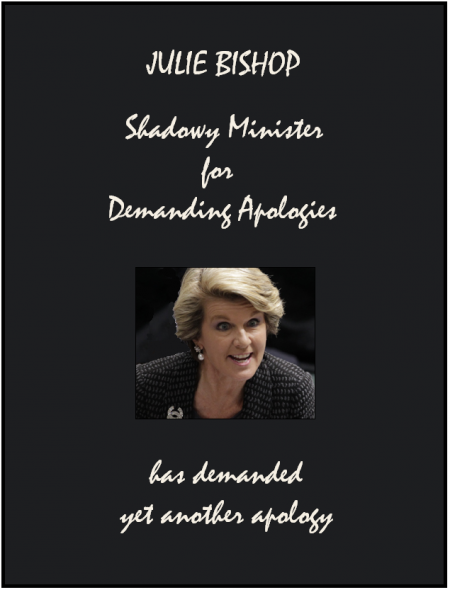 So ... we have two candidates for the Federal seat of Fisher, in Queensland. One, it is said, defamed a shellfish, comparing it to a vagina, in a private communication to a friend; which, when it came to light in a court case, lost him his job, the second highest in the land, as Speaker of the House.

The other defamed the vagina of the prime minister of the day, comparing it to that of a cooked quail, and her quail-like 'small breasts' and 'big bum' in the menu of a Liberal Party banquet ― a public occasion.

It was thought the first man should lose his seat for his private insult to bivalves, and the second should gain that seat despite his public insult to the genitals of the (female) prime minister. 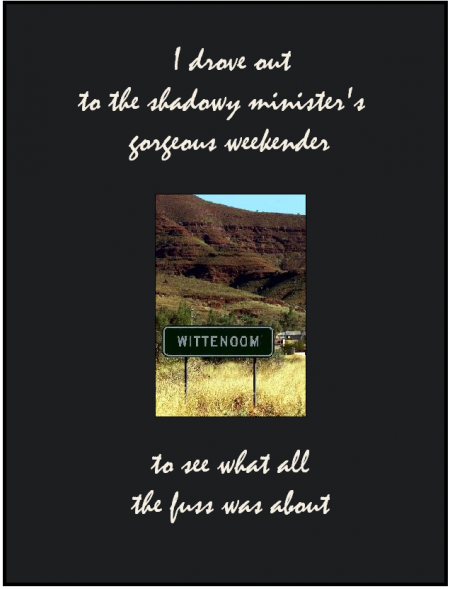 There seems to be some hypocrisy here.

If Mal Brough retains the pre-selection, it will go against much Liberal, LNP and Murdochist thought of recent times. 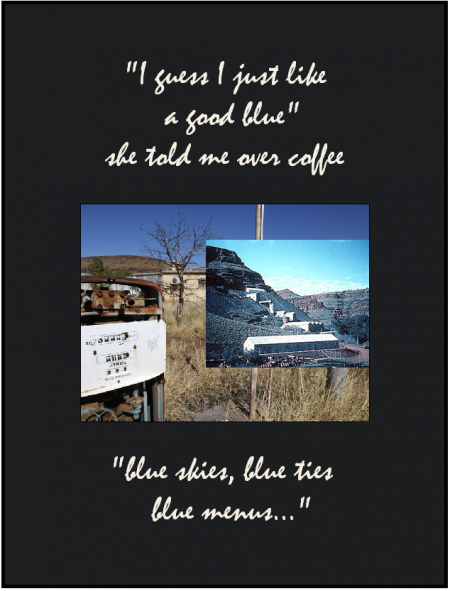 And yet comparing the Prime Minister's living body obscenely to something about to be eaten was okay with Tony Abbott ― who, it must be said, in his defence, eats Christ's living flesh every Sunday and thinks this is a good idea.

It would be better all round if Mal Brough had not been lately involved in the framing of Peter Slipper with crimes of which he was innocent ― that of 'harassing' a thirty-four-year-old active homosexual male with text messages, a moral impossibility, I would have thought; and an act of treason, in wartime (which this is), against the second highest official in the land. It would be better if this dirty-minded manipulative man had not behaved, before this, in such a dastardly way against his opponent, denying he did so, denying it was to his advantage to do so, and avoiding all questions for five months.

What a pack of grubby crooks the Liberals now seem to be. 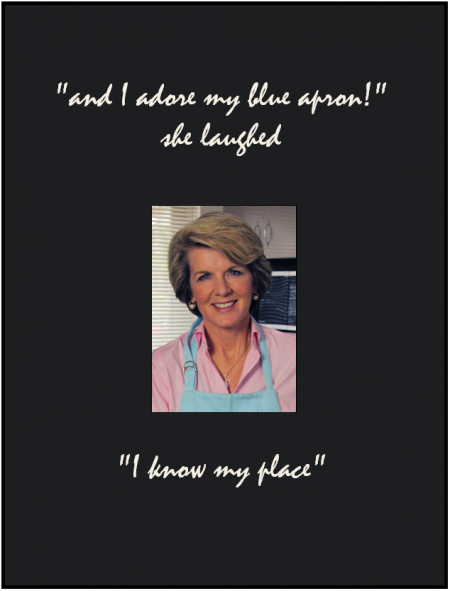 Abbott in particular, who seems to have defended several pederasts, and covered up, perhaps, the crimes of some of them ― the late Christopher Pearson, co-author (I am told) of Battlelines, one of them. I tediously ask that page 68 of Latham and Abbott be explained by Michael Duffy, its author, and the Attorney-General Mark Dreyfus look into the possibility of Abbott having covered up for twenty-seven years some instances of male rape ‒ perhaps of minors ‒ by men sworn to celibacy in a Catholic college, St Barnabus', in Manly in the late 1980s.

Much amusement was derived from this menu, I have no doubt, but it may, in the context of this election year, have been unwise.

I write this before Leigh Sales, another brusque redhead, adverts to it, and I await her reaction with interest. 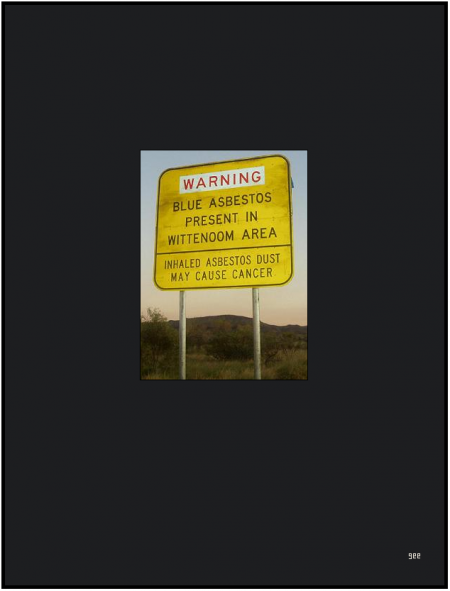