Superannuation accounts are dwindling as millions of Australians fund their own rescue during the pandemic, writes Tarric Brooker.

WHEN THE GLOBAL Financial Crisis (GFC) arrived on Australia’s shores in 2008, a mantra quickly emerged from within the Rudd Government that would come to define its response to the crisis: “Go hard, go early, go households”.

By targeting the immediate crisis response at households through cash handouts, the response plan constructed by then Treasurer Wayne Swan made an enormous contribution to keeping Australia out of recession, despite the crisis unfolding beyond its shores.

At a cost of $12.7 billion, the Rudd Government’s $950 cash handouts boosted retail sales and the confidence of households, just when things looked darkest.

Fast forward to 2020 and there is another enormous government legislated cash splash unfolding that makes the Rudd Government’s much-criticised cash handouts appear small by comparison.

‘’The jobmaker plan wasn’t a package of legislation..it was a list of cliches, designed to shift the debate away from the failure to go early, go hard or go households..back to the old political attacks to go unions, go “dole bludgers” and go premiers’’
https://t.co/yqt80WCvFQ

Only this time it isn’t government money funding the cash splash — it is the retirement savings of 2.5 million Australians.

As part of the Morrison Government’s economic response to the coronavirus pandemic, Australians were allowed to withdraw up to $10,000 from their superannuation (retirement) accounts each year in the 2019-20 and 2020-21 financial years.

The retirement savings withdrawal program has attracted more than a little bit of criticism from both economists and the Federal Labor Opposition. Shadow Minister for Financial Services Stephen Jones voiced Labor’s concern that a “run” on superannuation accounts was leaving about half a million people without any remaining retirement savings at all.

Chief economist for fund management company IFM Investors  Alex Joiner voiced his concerns about the program back in March this year:

'...those considering any withdrawal should get access to the appropriate financial advice that would make them aware of the impact on their situation now and going forward.'

Despite similar concerns being raised by a number of economists and finance industry professionals, tens of billions of dollars in retirement savings have been withdrawn — often without account holders being given appropriate financial advice.

As at 19 July – the latest available data – $29.7 billion worth of superannuation funds had so far been withdrawn, with that number continuing to grow with each passing day.

Financial advice and research firm Rice Warner estimate that total superannuation withdrawals could reach as much as $50 billion.

If Rice Warner’s upper estimate is correct, the Morrison Government would have effectively got a cash handout stimulus almost four times the size of Kevin Rudd’s during the financial crisis, without spending a cent of government money.

Despite hundreds of thousands of Australians requiring funds from their superannuation withdrawals in order to make up the shortfall due to the ongoing crisis, approximately 40% withdrew their retirement savings without experiencing a decrease in their income. 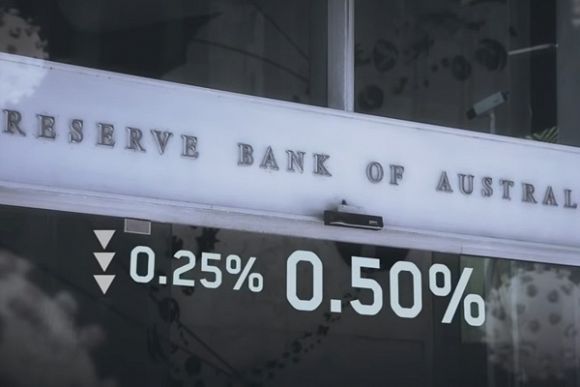 COVID-19 has hit Australia with increasing cases of illness and a share market drop causing fresh jitters about retirement incomes.

Unsurprisingly, a large proportion of withdrawals were effectively blown on discretionary spending — with 11% of withdrawals spent on gambling and a further 5.5% on alcohol and/or tobacco.

Rather than following the mantra of the Rudd era crisis response of “Go hard, go early, go households”, the Morrison Government’s attitude on superannuation withdrawals has ended up being more than a little "Trumpesque" — resembling the U.S. President's rhetoric about getting what he wants and having someone else pay for it. 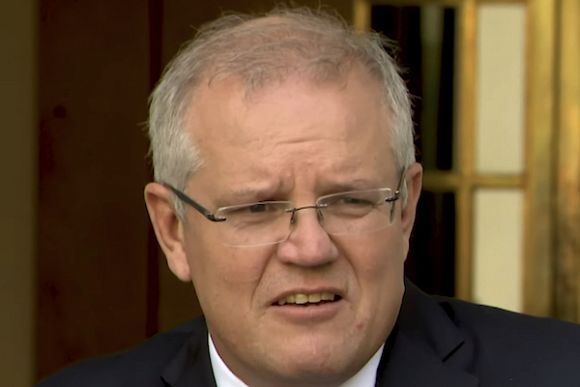 The Morrison Government's stimulus may be too little too late

The Morrison Government has announced a $17.6 billion economic stimulus package to stave off a looming recession but will this work?

Opposition Leader Anthony Albanese repeatedly argued that greater support should have been provided to households. This likely would have ensured that the superannuation withdrawal scheme would not have been required. It is certainly a view that will no doubt be debated for years to come in the same way that Kevin Rudd’s stimulus has been criticised for over a decade now.

But at a time when some private schools, political staffers and priests are collecting a slice of the $70 billion JobKeeper pie, it is hard to disagree that greater support should have been provided to the households that needed it most.

Ultimately, some Australians were asked to fund their own rescue in a time of crisis, because they fell through the cracks. Perhaps they did not have enough of a go, to get a go?