INFRASTRUCTURE INVESTMENT IS at an all-time low. As is Australia’s net worth and its global ranking on economic growth. Tax-free corporate profits are at an all-time high. 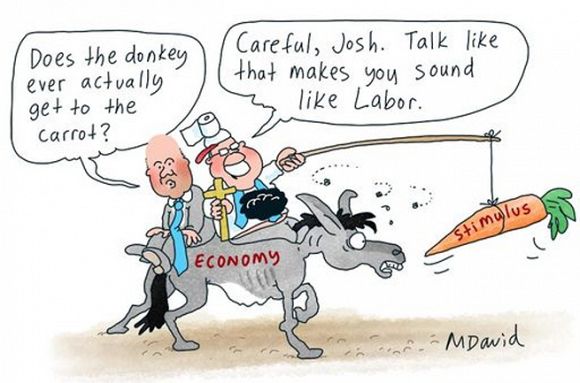 For the first time, Australia’s ever-growing population spent less last year than the year before. This has never happened since the Bureau of Statistics (ABS) began tracking this in 1989 and probably not since the Great Depression of the 1930s.

Household consumption fell from $1,095 billion in 2019 to $1,041 billion in 2020, despite booming corporate profits and the Morrison Government handing out squillions to its mates. That was even lower than the $1,063 billion spend in 2018.

This is much worse for women than men. The highest percentage of men aged 15 to 24 in full-time studies obliged to earn a living was 21.5% in June this year. The highest for women was 29% in May.

Inevitably this compromises the academic achievement of young Australians.

The principal cause is poverty due to declining pensions and rising costs.

16. Record size of the public service

A streak of 17 quarterly rises in productivity began in June 2011 under former Prime Minister Julia Gillard. This ended in mid-2015, after two failed Coalition budgets. 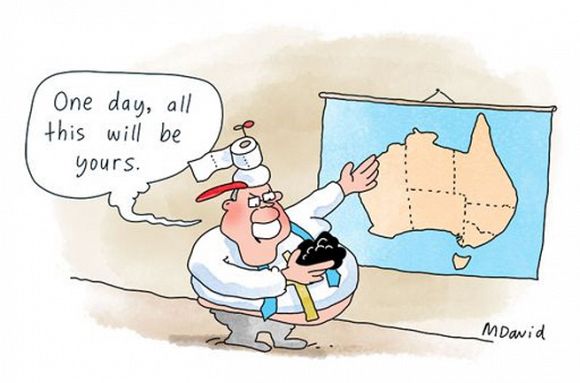 A national tax on the extraction and sale of natural resources could be used to invest in a better education system.

That this has happened during a recession – when infrastructure spending is often the major strategic remedy – is inexcusable.

19. Worst collapse of net worth

Net worth was a positive value for several years before the Global Financial Crisis (GFC) necessitated extensive borrowing. Under Labor, net worth fell to a low of negative $252 billion in 2011-12, which was 16.8% of GDP. It recovered substantially in 2012-13 to 13.5% of GDP, and was forecast to return to positive values soon thereafter.

Borrowings deepened under the Coalition, however, and net worth continued to plummet disastrously. This is despite the global boom and surging exports.

As shown last week, Australia’s quarterly GDP growth collapsed in the second quarter this year to rank 31st among the 34 developed OECD member countries which had reported to that time.

Since then, two more countries have released their data. Australia now ranks 33rd out of 36, the lowest in history. In 2009, under Labor, Australia had the highest ranking in the OECD.

These add to the list of “worst-ever” outcomes IA began last month:

An indictment on the Government and mainstream media

This series confirms three realities. First, the Morrison Government is generating the worst economic outcomes on record for most Australians. Second, Australia should still have the world’s best economy, as it did under Labor. And third, Australia’s mainstream economics reporters, with a few exceptions, refuse or fail to report these results accurately.