The Liberal Party is making an effort to pass legislation that would allow a highly experimental and risky IVF procedure, touting it as a benefit to parents, writes Dr Katherine Drabiak.

There is conflicting science about whether the procedure would work and there are very serious potential risks. Only a few infants worldwide have been born from this procedure. Scientists declared that the children appear healthy, but offered no evidence to support such a claim. 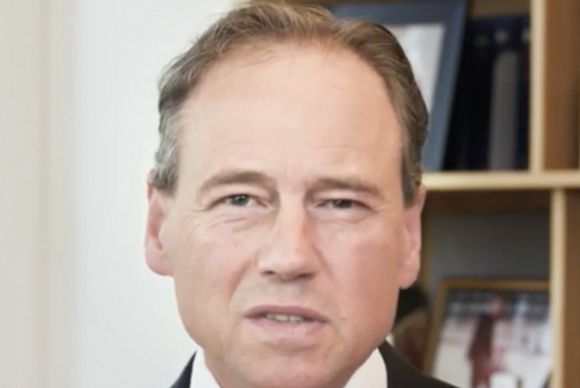 The private health insurance funds have effectively been on notice for 50 years — since the time of the moon landing.

Scientists developed mitochondrial donation to address certain types of mitochondrial disease and as a method to treat infertility. Mitochondria are organelles found in almost every cell in the human body and serve a number of functions like energy production, controlling metabolic processes and programming cell growth and death.

This constitutes a small population. Multiple scientists propose using this technique in the broader infertility market — a lucrative industry that has come under scrutiny for selling ‘false hope’.

As a health law and medical ethics professor who has researched and written on mitochondrial donation in the United Kingdom and in the United States, there are three important points to consider:

Parliament can acknowledge the lure of technology, but affirm the unacceptability of capitalising on parents’ desire to have genetic children using an unproven and highly risky technology that places children – and future generations – in harm’s way.

Dr Katherine Drabiak is a health law and medical ethics professor in the United States.

20 March 2021, 3:30pm The Liberal Party is making an effort to pass legislation that would allow a highly ...
Join the conversation
comments powered by Disqus
News updates