JOHN QUIGGIN: The end of the zombies: Inflation targeting

THE ECONOMIC CRISIS of the 1970s and the policy responses of the 1980s and 1990s formed the thinking of a generation of policymakers who remained highly influential at the time of the Global Financial Crisis (GFC) and are only now passing from the scene. This way of thinking, commonly called neoliberalism, involved a wholesale rejection of Keynesian economics.

The GFC discredited the policies of the neoliberal era, but the advocates of those ideas remained in control of economic policies and found it impossible to contemplate any fundamental change.

My book, Zombie Economics, (a term I borrowed from Paul Krugman), started from the observation that some bad ideas are almost impossible to kill. I took the metaphor a bit further, looking at the life of zombie ideas from birth to death and then on to reanimation. A crucial feature of the reanimation stage is that beliefs that were once vigorous and exciting new ideas re-emerge as shambling wrecks, appearing in the form of ideas, without any real life.

So it has proved with the key ideas and institutions of neoliberalism in the decade or more since the GFC. The central policy theme of the neoliberal era was the abdication of government responsibility for economic management and particularly for maintaining full employment. 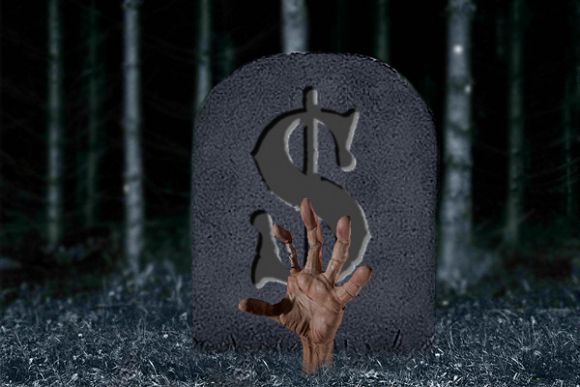 Bad economic ideas are back from the dead

Now that the global economy has been hit by a pandemic, we're once again seeing the rise of weak monetary policies.

This responsibility was handed off to central banks like the Fed, which were supposed to operate independently without regard to the wishes of voters, Congress or the president.

Meanwhile, the central task for fiscal policy was to restore balanced budgets and reduce the size and scope of government activity, to make room for the private sector. Policies were based on the idea of “expansionary austerity”, that is, the claim that the growth generated by additional private investment would more than offset the contractionary effects of reductions in public expenditure.

These zombie ideas survived the GFC and the decade of depressed activity that followed. But the need to respond to the pandemic has raised the chance that they might be killed once and for all.

From the early 1990s until the near-collapse of the global economy in 2008, central banks, including the Reserve Bank, used small adjustments of the interest rates at which they provided credit to private banks. The aim was to maintain the inflation rate at a target of 2%.

Underlying this target was the belief that, thanks to financial deregulation, the economy had entered a “Great Moderation” in which sharp economic fluctuations were a thing of the past. A low and stable inflation rate would, it was claimed, be sufficient to maintain this stability.

In reality, financial deregulation promoted a speculative boom that collapsed in dramatic fashion, leading to the massive bailout of 2008. 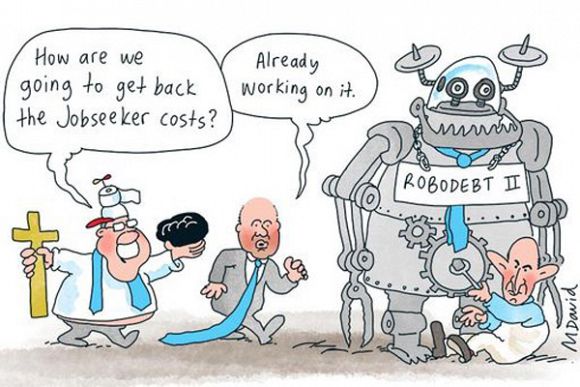 Professor John Quiggin continues his examination of archaic economic models that have been ineffectual since the Global Financial Crisis.

This shift was presented as a temporary expedient. Once the emergency was over, it was an assumption that interest rates would increase enough to allow them to be used as an instrument of policy for an inflation targeting policy.

In reality, most central bank interest rates remained stuck at or near zero. Inflation, which had fallen sharply in the crisis, remained consistently below the 2% target. The Reserve Bank initially resisted the trend, raising interest rates in the years following the GFC to a peak of 4.75% in 2011, still well below the rates that had prevailed in the past.

But that was as far as rates could be pushed. From 2011 to 2019 and despite repeated signals that the Bank would like to see higher rates, the cash rate was cut 15 times in a row, falling to 0.75% even before the advent of the pandemic. Other countries went much further. In 2014, the European Central Bank set its key rate below zero for the first time. Although this measure was presented as a temporary expedient, it proved to be a trendsetter.

Switzerland and Japan soon followed suit. By 2019, zero and negative central bank interest rates were commonplace. The arrival of the pandemic converted the last holdouts, including Australia, where the cash rate is now 0.10%. Meanwhile, inflation targeting failed for a reason unanticipated when the system was introduced in the 1990s. Far from rising above the target rate of 2%, inflation has consistently fallen short of the target level.

By the time the pandemic arrived, the emergency monetary policies put in place after the GFC had lasted for more than a decade. It’s now likely that the era of open market operations with ultra-low interest rates will continue into the mid-2020s. That’s as long as the period from the early 1990s to the GFC during which inflation targeting operated more or less effectively. Yet the use of open market operations is still regarded, officially, as a temporary expedient.

Monetary policy needs fundamental rethinking. The idea of central banks as independent authorities needs to be abandoned in favour of coordination of monetary and fiscal policy, with full employment, rather than low inflation, as the primary goal.