Jacksonville: Every breath you take

After the police / media raid on Craig Thomson this morning, Peter Wicks asks ― what the f#$% is going on with the media in this country? 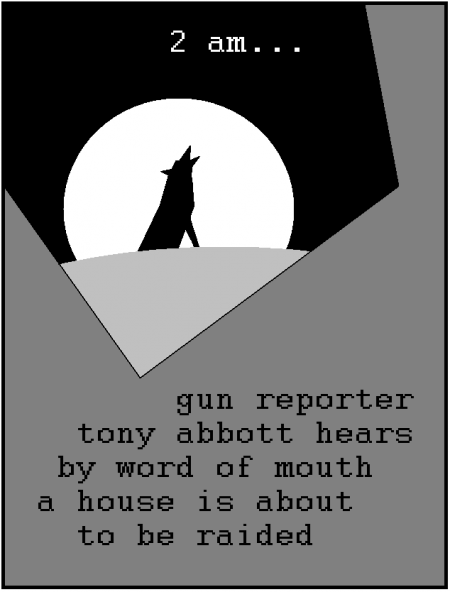 A police raid is a pretty traumatic thing, I can imagine, no matter who you are.

Some have described it as being the mental equivalent of root canal surgery, or a colonoscopy, or an enema. Either way, it cannot a pleasant experience, and not something you would like made into a public spectacle. You cannot get changed, you can’t even go to the bathroom without supervision; you can do absolutely nothing.

I will apologise now for any bad language I may use in this post, but what the fuck is going on with the media in this country?

Today’s raid on Craig Thomson’s property was about one person, Craig. It was not about his wife Zoe; she is what I would refer to as an innocent bystander. She would be under incredible stress and would be hoping for some privacy.

Well, not a chance, Zoe dear. Not while the Australian press pack is around.

Fairfax had a photo (taken, it says, by Nick Moir ― who must be so proud) which we will not be posting (because we have some fucking respect!) of Zoe, taken through one of the windows during the raid. How is this even relevant ― or legal, for that matter? Surely the photograph could be used as evidence of trespass at the very least.

This is not the first time Zoe has had to deal with this either. It does not seem that long ago when a heavily pregnant Zoe had one of Channel 7’s crew hiding under the bathroom window as she had a shower — classy stuff. 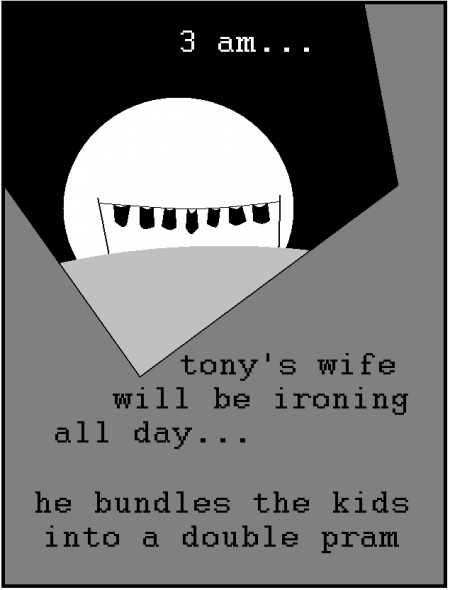 This is not Princess Diana topless on a yacht, nor is it Fergie sucking some accountant’s toes by the pool. This is just the wife of an MP, in her own house, being put under enormous pressure. The press should do all of us a favour and show a little fucking decency.

I have already spoken about Ean Higgins and his antics that seem to indicate he is a sock puppet for Kathy Jackson; I just hope Kathy washes her hands thoroughly before eating.

Aside from Independent Australia, WixxyLeaks, Vex News, and now Crikey who seem to be joining us on the front line at last with some great articles in the last couple of weeks, no other news outlet appears to be using evidence.

Some, like Ean Higgins, appear to just write whatever they’re told, as I’ve mentioned. Others use things such as a conversation someone says they’ve overheard at a crowded, drunken, HSU function, and refer to it as evidence (apparently that’s good enough for a Walkey these days).

How many stories are churned out on page one, only to have disclaimers, retractions, corrections, and disputed facts printed at the bottom corner of page 26, six days later? 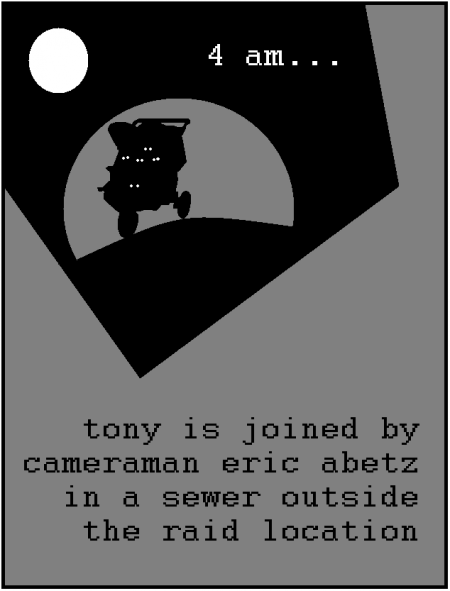 Most of the press point to the FWA investigation as their bible, and the centrepiece of all that is factual. Yet, this is the investigation they took the piss out of solidly for years up to its arrival, saying how inept and useless the FWA was to take so long. Fast forward to now and we have the KPMG report that tears FWA a new one, totally discrediting its investigation and the entire process.

Using other people’s dodgy work as evidence is not how I have chosen to work; I have primarily relied on documentation, and first hand witnesses, not hearsay and certified bunkum.

The press in this country, who seem content to loiter outside bathroom windows, and write whatever crap they are told to by someone who is under police investigation, were always quick to point the finger at the UK press and say how different it is over there. 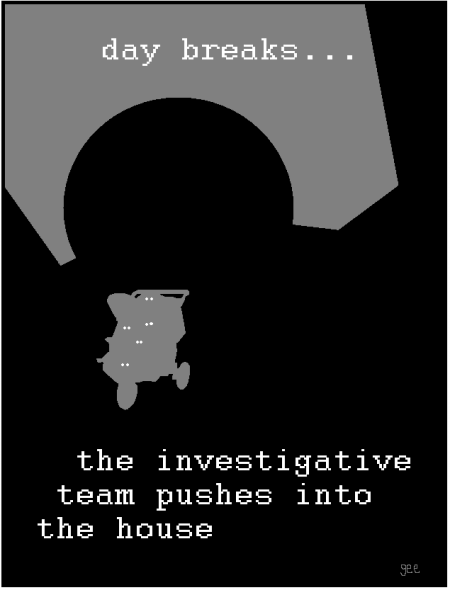 Tapped phones and dodgy photos were the way press rolled in the UK. But god forbid we have an Inquiry in Australia, our press have their own watchdog here to make sure those type of shenanigans couldn’t occur. That watchdog is run by those who are supposed to be being monitored, and every journo that has ever walked past News Ltd has been on Q&A or The Drum to say that it doesn't happen here.

Well, today we have seen another example of photography that is a blatant breach of privacy and, in my opinion, represents unethical behaviour by our media. I hope that Thomson's family press charges.

I can also tell readers that since this whole saga began, my phone has been tapped, and my emails hacked numerous times and, yes, I have reported all of this to police. Bear in mind, I'm not even directly involved.

As for the raid today, we will see if anything comes of it. It is the 3rd highly publicised raid we have had in NSW on this case in just over 12 months, and what has directly come from any of them so far?

Since this post has gone up, Fairfax have removed the image from their site, below is their statement:


'Thank you for your email. smh.com.au is a breaking news site that aims to bring readers current and reliable news from Australia and throughout the world around the clock. We try to select pictures appropriate to each story. Upon consideration we have removed the image of Craig Thomson’s wife Zoe.'

They should have never put it up....