IA's election QUIZ: How well do you know Australia’s colourful political history? (No 1)

Campaign-comatosed already? Quizmaster Alan Austin introduces the first of his weekend and mid-week pre-election quizzes for IA's political tragics. We hope a focus on facts will be a welcome change of diet from the tired old slogans and spin.

1. Which serving prime ministers lost their seats at a general election?

Bonus point: who is the only PM in Australia's history to lose his seat and not win it back?

2. In the 1990s many governments decided to privatise electricity generation and distribution, so they were no longer government-owned. The Victorian Government sold its poles and wires to private companies, including Alinta Gas Limited, which now trades as Jemena. This company is majority owned by: 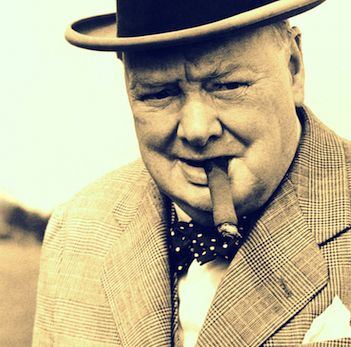 3. Only one Australian prime minister was ever awarded an hereditary peerage and a seat in the House of Lords — Stanley Melbourne Bruce in 1947. That hereditary title ceased in 1967. This was because:

(c) Bruce relinquished his title having been converted to republicanism by H. V. ‘Doc’ Evatt

(d) Bruce died with no children

4. The Commonwealth prime ministers’ wartime conference in London in May 1944 was attended by Australia’s John Curtin. At a cocktail party, an alert 18-year-old Princess Elizabeth noticed him alone and without a drink. So she made him:

(a) a cup of tea
(b) an original cocktail of vodka, absinthe, lemonade and Pimm’s thereafter known among the aristocracy as a Lemon Lizzie
(c) a gin and tonic
(d) a non-alcoholic fruit cup

5. Australia’s greatest international statesman was never prime minister. But he notched up these 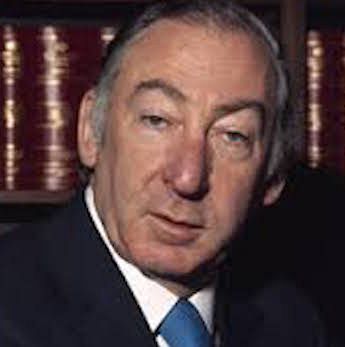 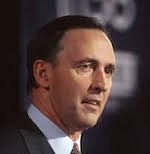 6. Which wily prime minister was a close friend of the CEO/chairman of two of Australia’s biggest transport companies when a bitter confrontation broke out between industry bosses and a transport union, which eventually saw that union virtually destroyed?

Bonus question: What was the name of the union? 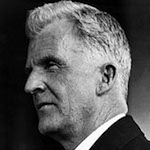 7. Which successful prime minister, born in country Victoria in the late 1800s, was a prominent leader of the Federation of Labour – known then as "the Red Feds" – before entering Parliament? His government has been regarded by political science academics as having had the highest level of ministerial integrity of all Westminster nations since 1820 – until surpassed recently.

8. There was a remarkable period in Australia’s post-war history when the government received all these international accolades in one brief three-year period:

In that three-year period the Government changed prime ministers. They were:

(a) Robert Menzies and Harold Holt

(b) Bob Hawke and Paul Keating

(d) Didn’t happen. Too good to be true 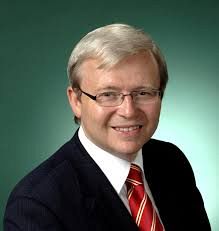 9. In his March speech recalling the Senate, Malcolm Turnbull said the Australian Building and Construction Commission was necessary for productivity.

There was indeed an extraordinary rise in productivity in recent years, improving for an impressive 17 consecutive quarters from 94.4 index points to 102.8. Amazing.

Then it suddenly crashed in two quarters, dropping back to 101.3 points.

Who was the hapless prime minister when it hit 101.3? 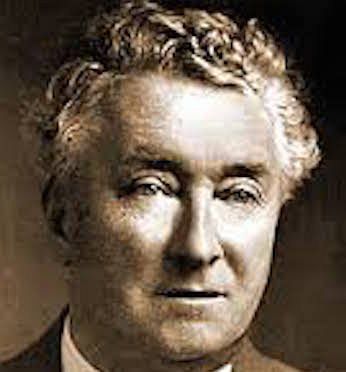 10. Which former Australian prime minister after leaving the job served as:

(a) One person? You’re joking! 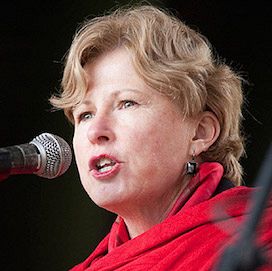 11. After the carbon tax was introduced in 1 July 2012 carbon emissions fell steadily until the tax was repealed two years later. From mid 2014 onwards, according to industry monitors Pitt & Sherry, which of these has happened to emissions?

(a) the steady downwards trend from mid 2012 has continued uninterrupted

(d) the steady downwards trend has reversed, with emissions now rising just as steadily since mid 2014 as they were falling before

12. One of these propositions about Australia’s political history is false. Which one?

(a) Indigenous people living in the Northern Territory were first given the right to vote in Australian elections in 1895
(b) In Australia’s early years, Governors General were English noblemen appointed by the British government. Australians have been appointed to the office continually only since 1954

(c) According to Australia’s Constitution, the maximum period allowed between sittings of the federal Parliament is 365 days
(d) Australia is the only country in the OECD [34 wealthy, free-enterprise democracies] which enforces compulsory voting at elections
(e) Of the world’s 50 richest nations, only Australia and Oman averted recession during the global financial crisis [2008-2011]

Disputes with the quizmaster are welcome and correspondence will enthusiastically be entered into. Feel free to Tweet Alan Austin @AlanTheAmazing.