Prime Minister Albanese seems to have forgotten his promise for an equal Australia and failed to offer relief to the poor in the Federal Budget, writes Dr Jennifer Wilson.

IT SHOULD  BE the priority of any government, particularly a Labor government, to urgently address the needs of the poorest people in the country it governs.

Yet here we are.

Over 1.5 million people struggle to live on around $48 per day and the Federal Government led by Prime Minister Anthony Albanese has failed to offer them any relief in its first budget.

“This is extremely concerning for people on the lowest incomes. People do not have anything left in their budgets to cut back on and we are really worried what further sacrifices people will be forced to make.”

That adults and children are obliged to survive in such abject poverty in a country as wealthy as Australia is nothing less than obscene. 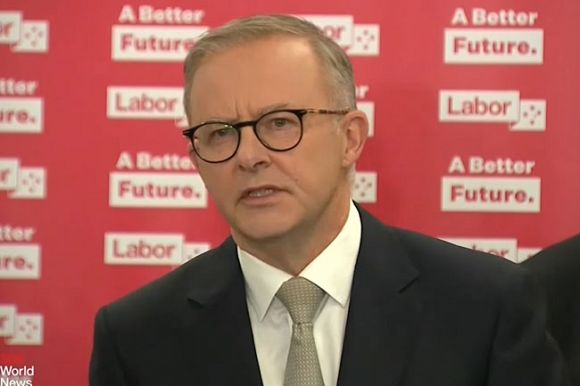 Poverty is crippling many Australians and is a problem that the Albanese Government needs to fix immediately.

During the election campaign, Albanese drew heavily on his origin story of the poverty he experienced living in public housing with his single mother who was on a disability pension. He was the first in his family to finish school and was then able to find “multiple jobs” to juggle while he attended university.

Albanese used his early life as an example of how to beat the odds, implying that it is within anyone’s reach to achieve the same goal.

The new Prime Minister declared in his victory speech:

“I hope there are families in public housing watching this tonight, because I want every parent to be able to tell their child, ‘No matter where you live or where you come from, in Australia the doors of opportunity are open to us all.’”

Well no, they actually are not. Although a well-intentioned government not focused on popularity could do a lot more to ensure that they are.

Albanese was privileged compared to the hundreds of thousands of children whose parents are currently struggling to raise them on JobSeeker and with precious little public housing available to them, thanks to the gross failure of decades of government to provide it. 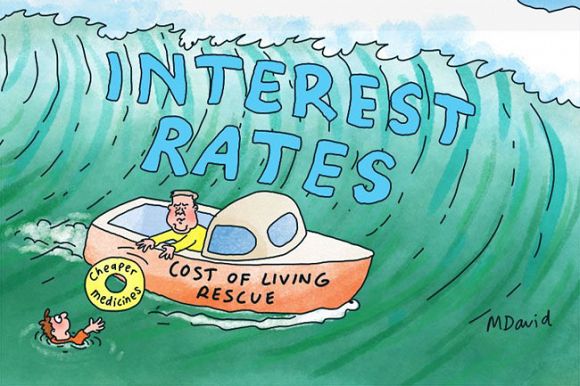 It is disingenuous of the Prime Minister to compare the poverty of his childhood with the poverty many children experience today. He had affordable public housing for a start, a luxury increasingly out of the reach of those receiving government payments today, many of whom couch surf, starve to pay the rent, or live in tents and cars. Try finishing school and going to university when you’ve had no reliable shelter for much of your life and inadequate food.

Treasurer Jim Chalmers recently argued that increasing JobSeeker is not “fiscally responsible”. The argument that 1.5 million people must be kept in a state of abject poverty in order to protect the economy is entirely immoral and nobody should be making it, least of all a Labor treasurer.

Rather, nobody should be receiving tax cuts or any other kind of financial relief if there are hungry, homeless children and adults forced to decide whether they’ll eat or pay the rent, assuming they’re “lucky” enough to have rent to pay and aren’t sleeping in a car.

Albanese has cited the enormous debt his Government has inherited as a justification for keeping JobSeeker payments well under the Henderson Poverty Line But this must surely be treated as a question of triage — hunger and homelessness demand an immediate and urgent response; easier access to childcare for the housed and employed, while desirable and necessary, does not. 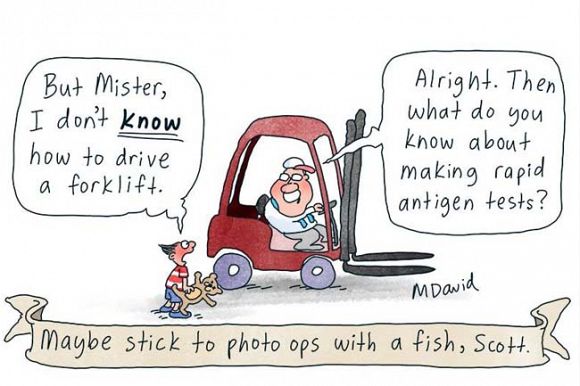 As a nation, we seem incapable of recognising the desperation of poverty. We are apparently inured to the extremities of suffering and there is no political will to alleviate it. How can a government claim to “leave nobody behind” when it condemns 1.5 million to the impossibility of living on $48 a day?

No one left behind. No one held back.

The Labor Budget ignored those it should have prioritised. There is no greater need than food and shelter. Both are a human right. It is to Albanese’s continuing shame that he calls upon the difficulties of his own childhood to win public support while closing his heart to those children who are suffering so much more.

Raise the rate. The rest can wait.

There’s a slogan for you.