The party best able to demonstrate that Victoria can handle the unfolding energy crisis and deliver climate action ahead of the State Election will be rewarded at the ballot box, writes Jono La Nauze.

VOTERS will be looking for a party able to ramp up Victoria’s renewables capacity, provide transition certainty to energy workers in the Latrobe Valley, and prove to the world that our state is both serious and ambitious as a leader in meeting the global challenge to mitigate climate change.

Come the Victorian State Election in November, whichever party is most convincingly able to do that will be rewarded at the ballot box.

The Federal Election heralded a seismic shift in Australian politics and provided a much-needed ray of hope for the clear majority of Australians who are now deeply concerned about the impacts of climate change and are tired of waiting for real action.

With the votes barely counted, the nation is now gripped by an extraordinary energy crisis described by new Federal Treasurer Jim Chalmers as a “perfect storm” and Australian Industry Group Chief Innes Willox as “apocalyptic”.

Coming at the start of an icy winter that has seen gas demand increase by 34.6% in May alone, the fossil fuel price hike has dramatically crystallised the reality that the only pathway out of this pain is through accelerating the transition to clean energy — a point on which environmentalists and industry are in furious agreement.

With the Victorian State Election on the horizon, Labor and Liberal campaign teams will have one eye on the unfolding energy crisis and another on the wave of voter demand for climate action that has elected Green and teal Independent MPs around the nation.

Now more than ever, the solution to both these challenges is the same. The sooner we replace expensive coal, oil and gas with abundant sun and wind, the sooner we unhitch our wagon from the bucking bronco of global fossil fuel markets and the climate carnage that comes with it. 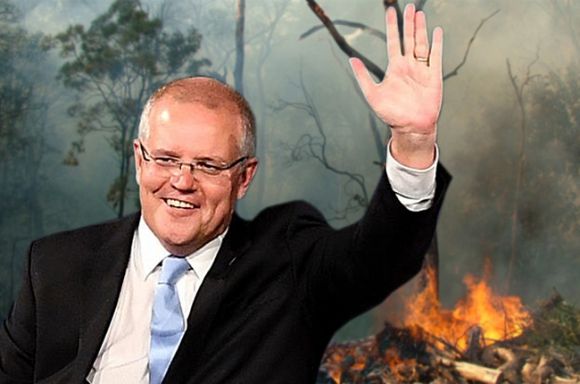 After all, what we saw play out at the Federal Election was not by chance. It was a response to real, experienced climate extremes wreaking havoc in the form of floods and fires across the nation. It was a reaction to extreme prices at the petrol pump and skyrocketing energy bills, whilst the Morrison Government threw more of our money at the very gas industry making record profits from sending Australian gas offshore.

That public sentiment coalesced in a massive uptick in voter demand for climate action. Analysis from the Climate Council shows that in almost 90% of electorates (132 out of 151), climate change was rated as the key election issue by more than one in five voters.

It was also a story of the grassroots rising up and changing the political course of the nation — and this was particularly true in Victoria.

Buoyed by their evident success at a Federal level, the same grassroots citizen movements who organised school strikes, knocked on doors and spoke up in the years leading up to the Federal Election will be out in force again in Victoria this November, having the same one-to-one conversations that changed the nation.

So what implications does this have for Opposition Leader Matthew Guy and Premier Daniel Andrews?

Andrews has already made significant headway in lowering emissions and advancing clean energy, and his plan for a massive 9-gigawatt offshore wind farm in Gippsland will create an entirely new clean energy sector in Victoria. He needs to build on this and fast-tracking the Gas Substitution Roadmap, while increasing Victoria’s Renewable Energy Target to 100% by 2030 would be a bold and vote-winning way to get there. 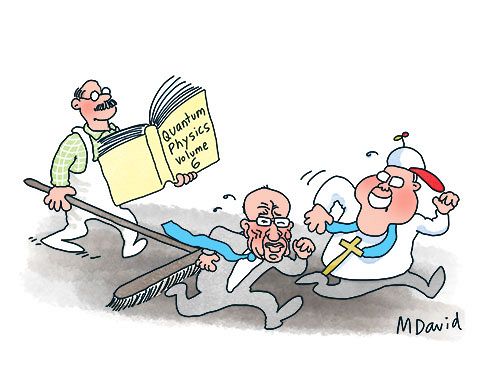 Morrison carted out in clean sweep as Albo ushered in

Despite being underestimated by the previous regime and the Fourth Estate, Australians have swept away the side of politics devoid of empathy, “unfunded” or otherwise.

For Matthew Guy, having attempted to rebrand his state Liberal Party away from climate laggard status is a step in the right direction, voters will want to see substantive policies that show clear evidence that (unlike the Morrison Government) Guy's climate conversion is genuine — and they will want to see the details before the election.

With a Federal Labor Government facilitating rather than obstructing the clean energy transition, Victoria can get through this energy crisis and emerge with a more resilient economy, a better standard of living and lower emissions. But to do so, we need the same kind of courageous leadership and adherence to science we saw in Victoria during the COVID pandemic.

Voters will be looking for a party able to ramp up Victoria’s renewables capacity, provide transition certainty to energy workers in the Latrobe Valley, and prove to the world that our state is both serious and ambitious as a leader in meeting the global challenge to mitigate climate change.

Come the Victorian State Election in November, whichever party is most convincingly able to do that will be rewarded at the ballot box.

Marching past @CatherineKingMP office with a clear message from the community: Ballarat wants climate action! 💪🌍

We'll be listening up to what she and other federal candidates have to say on climate at this afternoon's candidate forum, hosted by @BREAZEtweets pic.twitter.com/cktVQ8sF6A