China versus USA: The demographic dimensions

As the China versus USA battle for world supremacy continues to hot up, it’s worth considering how demographics may impact the battle, writes Dr Abul Rizvi.

From around 1970 to 2015, the working-age population in China grew by an extraordinary 559 million (Chart 1). Over the next 80 years, it is projected to fall by 442 million, possibly more if its fertility rate does not steadily recover to 1.75 births per woman as assumed in the U.N. Population Division’s 2019 projections.

The most significant part of the increase in the working-age population in China was in the economically critical 35-49 year age group. The growth of this group more than doubled from around 143 million in 1980 to 351 million in 2010. It is projected to halve to 175 million by 2010.

From 1970 to 2010, China’s GDP growth averaged around 10% per annum. While China’s spectacular economic growth over this period was driven by many factors, the contribution of a booming working-age population – in particular the 35-49 year age group – cannot be underestimated.

A substantial part of China’s extraordinary growth was driven by its international trade performance (assisted by constant growth in the supply of labour). The contribution of trade in goods and services to China’s GDP increased from 2.2% in 1970 to a phenomenal 36% in 2006. This has subsequently declined to 19% in 2019.

Not surprisingly, during the period where China’s international trade was booming, private consumption as a portion of GDP fell from 63% in 1970 to 49% in 2010. Even though Chinese citizens were getting richer and spending more, this was being swamped by the growth in international trade. 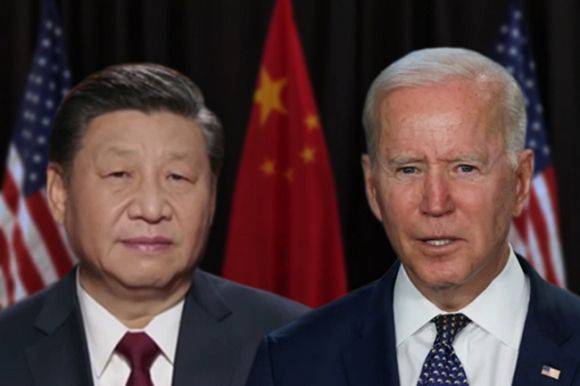 President Joe Biden speaks of peer competition, yet on all fronts, and importantly on the domestic front, China is winning hands down.

But since 2010, private consumption in China has grown more quickly than trade in goods and services. It has increased steadily to 56% of GDP in 2019. China is gradually becoming more like most developed economies where private consumption is again the dominant part of GDP.

China’s demographic projections and the implications for relative economic growth will no doubt be worrying the Chinese Government.

In 2015, China officially abandoned its one-child policy and replaced it with a two-child limit. This was against the background of its fertility rate having fallen to 1.3 births per woman. The combined effect of a rapidly ageing population (China’s median age is now over 38 and rising quickly), as well as a low portion of women in the population (another impact of the one-child policy), is driving down the number of births.

Deaths are projected to exceed births in China within the next few years.

There is some concern that China’s fertility rate may become the lowest in the world, comparable to South Korea’s fertility rate of less than one birth per woman. That would make the downward trend in its working-age population outlined in Chart 1 even steeper. 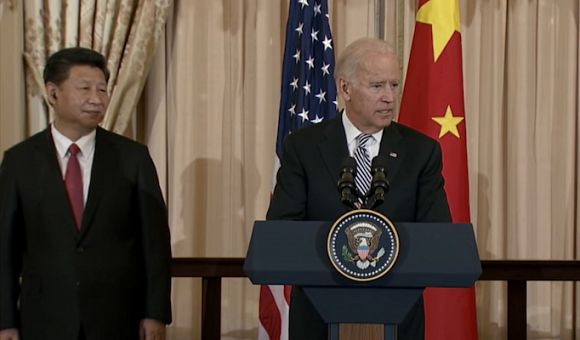 If the focus favours an uncertain future threat of U.S.-China conflict when world leaders meet to address the real danger of climate emergency at COP26, the summit will likely fail.

In July this year, China announced further measures to arrest its decline in fertility including reducing education costs and providing for longer maternity leave.

A further measure being considered by the Chinese Government to address the impact of population ageing is to increase the retirement age from 60 to 65 for men and 55 to 60 for women.

The Chinese Government has also been making changes to its immigration policies to try and attract back some of its diaspora (or the children of its diaspora). It is also tentatively considering some limited forms of high skilled migration.

China’s so-called “common prosperity” initiative, if genuine, should also help prop up private consumption expenditure in the face of population ageing and decline.

But even at an aggregate level, these measures are likely to have only a marginal impact. The reality is that China’s population will age and decline for the foreseeable future and the Chinese economy will eventually begin to shrink with this.

Over the long term, demography may be the most significant driver of how the China versus USA battle plays out.