The details of the scandal are set out in a secret report detailing a year-long investigation conducted by the Office of the Commonwealth Ombudsman.

For two years, until April 2020 – and at the same time he was being paid by ACMA in a full-time role – Jose was employed by the NCC in a part-time role, collecting a $20,000 annual salary. 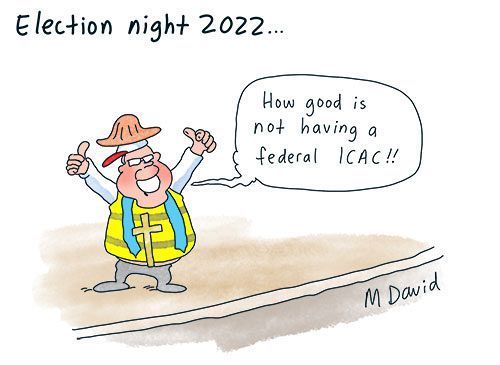 The NCC is staffed by ACCC employees and exists to make determinations on usage of monopoly assets, such as ports and gas pipelines.

The secret Ombudsman report reveals that instead of simply having Jose repay the $40,100 (in the same way as any other government debt, such as a debt to the tax office or an overpayment by Centrelink is usually recovered), top levels of government went out of their way over many months – and at considerable cost – to prevent Jose having to repay the debt.

The investigation into the matter was triggered by a whistleblower disclosure to the Commonwealth Ombudsman in January last year.

The findings of the investigation are laid out in a secret 40-page report, dated 2 December and marked ‘OFFICIAL: Sensitive Legal Privilege’.

We were able to obtain the secret report and it’s highly damning.

Laws were broken, policies were disregarded and notes were not kept regarding key decisions. 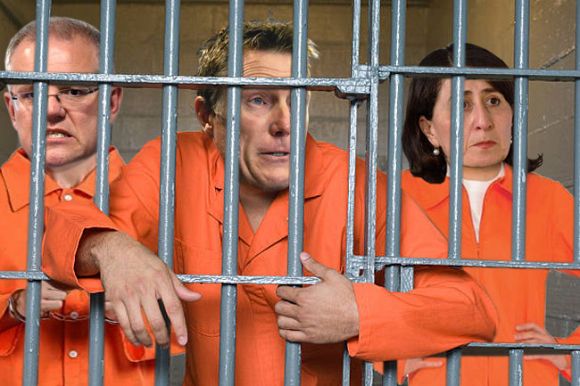 Experts say the Jose scandal further highlights the dire need for a federal anti-corruption commission; none of this information – the investigation or its findings – would ever have been made public if it wen’t for a leak by a civic-minded entity.

It also bears a striking resemblance to the salary cap scandal at the top of corporate regulator, the Australian Securities and Investments Commission (ASIC).

That scandal cost the jobs of ASIC chair James Shipton (who improperly charged taxpayers $118,557 for personal “tax advice” from KPMG) and Deputy Chair Daniel Crennan QC (who received $69,000 in illegal payments towards the rent of his luxury Sydney home).

The ASIC case only became public because Auditor-General Grant Hehir took extremely rare legal action to force it into the open.

When it became known the matter would become public, Shipton and Crennan announced they would repay the money.

The Jose scandal has remained under covers — until now.

The minister responsible for ASIC is Treasurer Josh Frydenberg.

The department most at fault in the Jose scandal is the Department of Treasury — which is overseen by Frydenberg.