Soon to be voted on by the European Parliament, a new resolution could remove many constraints and kickstart an economic aid plan to eliminate the housing problem on the old continent.

20 January 2021 could be a historic date for the European Union. The final vote on the resolution ‘Access to decent and affordable housing for all’ will happen, which could be the foundation stone for solving the housing emergency in Europe.

There are currently more than 700,000 homeless people and more than 80 million people have difficulty paying their rent. The resolution, presented by Dutch MEP Kim Van Sparrentak of the European Green Party, sets as her goals to eliminate homelessness in Europe by 2030 – which has increased by 70% in the last ten years – to oppose evictions and create inclusive housing markets. 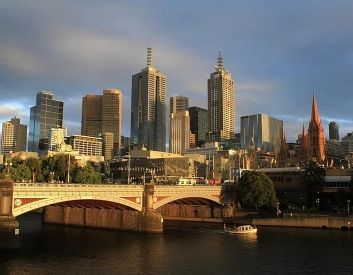 The report is so important because this is the first time that we are recognising that the EU needs to play an important role in the housing crisis we see all across Europe. We see similar problems all over the EU and action at European level can help get out of the housing crises. After the vote, the Europan Commission will need to take our proposals into account.

Besides the importance of the intentions of this resolution, if it passes and the EU Commission respects it, some things will change in the politics of the European Union.

Cesare Ottolini, global coordinator of the International Alliance of Inhabitants (IAI), one of the organisations that have been fighting against housing deprivation for years, said:

There are two fundamental things that would change first and foremost. Policies of individual states would no longer be considered as state aid and therefore an impediment to the free competition.

This has created many problems in the past. The EU, as it was conceived, did not contemplate the housing issue, it was not, therefore, part of the constitutional pact. The recent introduction of the European social pillars has started to change things. If this resolution becomes a Union policy and a state decides to make a more substantial intervention in public housing, there would be no call of violation of the free competition from the European Commission.

Secondly, the European Commission would allocate funds for public housing, from which each state could draw. 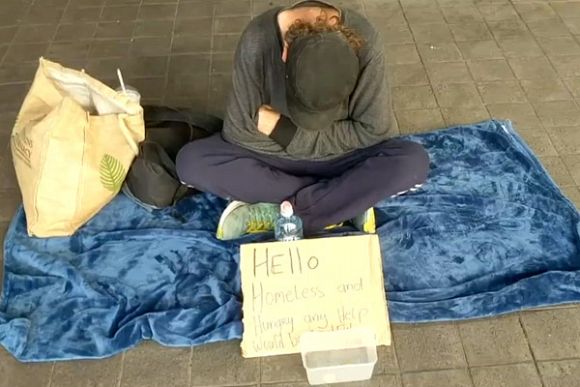 €57 billion a year is missing

The situation in Europe is better in countries where there is a security of tenure, a socially balanced rent law with a regulated rental market. In places where there is no sufficient and effective regulation of the private rental market, for example in countries in south-east Europe, the situation is worse. There is also a lack of social, affordable and public rental housing because after the public housing stock has been sold to private investors, public authorities failed to keep up the investment.

A blight on the whole EU

Leila Chaibi, the shadow rapporteur of the resolution (the political groups may designate a shadow rapporteur for each report to follow the progress of the relevant report and find compromises within the committee on behalf of the group), said:

The housing crisis is a blight on the whole European Union. This report also sends a strong signal by tackling the problems linked to the financialisation of housing. It is the first time a report from the EU is mentioning this problem, which is more and more serious because it leads to the increase of rents and prices, to the gentrification and to the lack of available houses.

Just to give you a few numbers: 17.1% of the EU-27 population lives in overcrowded dwellings and 25.1% of the people renting at market price spend more than 40% of their income in housing. For years now, rents are increasing, some people are speculating on real estate, short-term rentals like Airbnb, removable dwellings from the market, and so on.

Now, we should add to all of this, the sanitary and social crisis making that access to a house is difficult for more and more people. Indeed, with this crisis, we also see that people who barely managed to pay the rents and bills are falling in poverty and will not be able to pay them anymore. 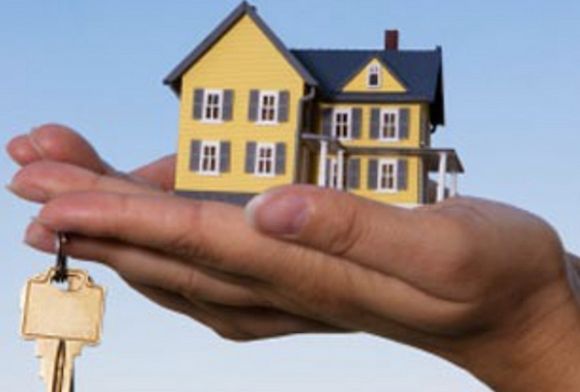 “Since the Global Financial Crisis of 2008, housing and real estate markets worldwide have been transformed by global capital markets and financial excess. Housing financialisation and speculation by large international groups have created problems for the real estate market.”

According to the data, without being sure that this is part of housing speculation, in recent years the purchase of property by foreign companies has increased in Madrid by 180% and in Amsterdam by 250%, with costs in the latter case rising by 45%. The “buy to leave” phenomenon, on the other hand, has led cities such as Paris to have 7% of their housing stock empty. 40% of these aren't even connected to the electricity grid.

These phenomena may have affected the rental market in which even small landlords often ask for more housing to reduce the eviction problem, for example.

“The old market rules have failed. It is time to rebuild housing policies on human rights, environment and redistribution of resources. If the resolution passes, it would be a turning point in European social cohesion.”