The prohibition of internet-based poker machines (also known as Electronic Gaming Machines or EGMs) and casinos to Australians attracts little media attention despite the fact it has been an utter failure.

While many types of gambling are allowed in Australia, including internet-based wagering services, it has been illegal to provide internet-based poker machines and other casino-type gambling to Australians since the early 2000s.

This is based on the Interactive Gambling Act 2001.

A quick internet search finds thousands of websites offering online poker and casino games to Australians. Indeed, there are numerous sites that rate the different offerings that are available based on reviews by Australian players.

There is even a rating website that explicitly targets Australians. This is run by an entirely legitimate organisation called eCOGRA which describes itself as an ‘independent and internationally approved testing agency’.

Since 2017, the Australian Communications and Media Authority (ACMA) reports it has facilitated the blocking of 354 websites offering illegal gambling services and 21 affiliate marketing sites.

But this is dealing with just the tip of the iceberg. It’s like playing Whack-a-Mole. Offshore-based internet poker machine and casino providers know they won’t be prosecuted. The ACMA blocking activity is little more than a minor annoyance. The blocking can be easily avoided and business resumes. 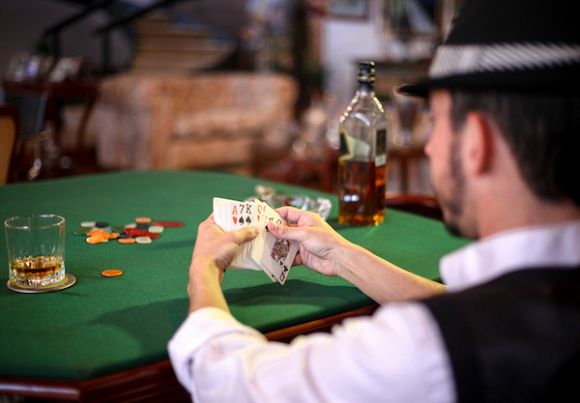 Sport, alcohol and gambling: A recipe for mind control?

While we are distracted by sport and pacified by alcohol and gambling, big business is winning control of our minds.

Data on how many Australians use the internet to play poker machines and casino games and how much they lose is understandably sparse. It is likely to be over 5% of Australians and growing.

Awareness of the illegality of offshore sites was low in this sample.’

The prohibition of online poker machines and casino games is clearly not working. Yet the media focuses almost entirely on the issues created by bricks-and-mortar gambling and online wagering.

While those issues are very real, the growing level of problem gambling using online poker machines and casino games requires both attention and a different approach to regulating and managing these currently illegal services.

Many states in the USA and nations in Europe are recognising the futility of prohibiting online poker machines and casinos. They have moved to regulate these so that risks can be better managed.

But in Australia, this would need to be done on a national basis given the nature of the Internet and the limits of geo-blocking.

Does the Commonwealth Government have the courage to step in? 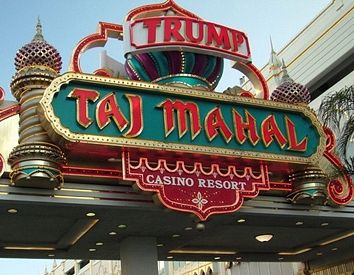 The attack of the pokies

Matthew Coscia provides an insider's view on the deceptive ways of the gaming industry.