Julian Assange's denial of freedom an affront to human rights

Hopes for the freedom of Julian Assange have hit a hurdle as his application for bail was denied by the Court. Sara Chessa reports from the UK.

JUST TWO DAYS after saying “no” to a U.S. extradition request, Judge Vanessa Baraitser rejected Julian Assange’s bail application and sent him back to Belmarsh Prison. Meanwhile, the U.S. Government has confirmed they will appeal the verdict and the United Nations Special Rapporteur on Torture, Professor Nils Melzer, called again for Assange to be immediately released.

Despite winning his case on Monday, Julian Assange is not free yet. A bail application submitted by his legal team was rejected on Wednesday by Judge Vanessa Baraitser, who said she was satisfied there were substantial grounds for believing that the defendant would fail to surrender to custody.

On Monday, discharging him under Section 91 of the Extradition Act 2003, she stated that Mr Assange’s mental condition made it “unjust or oppressive to extradite him”. So, after expressing concern regarding the American prison system and the fact that Assange has “the intellect and determination” to get around suicide prevention measures, she seems not to detect the same risk at Belmarsh Prison in London, where the WikiLeaks founder is kept in complete isolation for 23 hours a day. 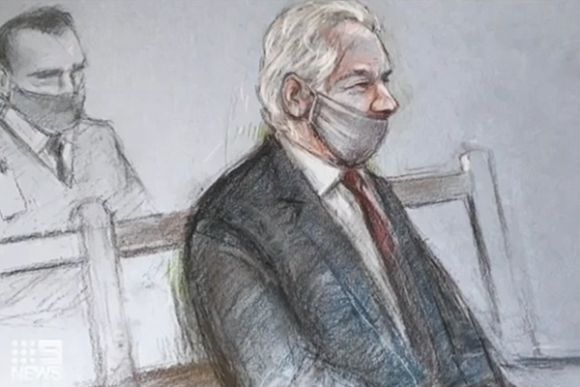 Even after the victory of Julian Assange's extradition denial, work still needs to be done to protect freedom of press and investigative journalism.

Therefore, besides the worries generated in civil society and in the human rights sector about a judgment that is completely based on the mental health arguments and does not protect press freedom, now we know Assange will also have to wait until the appeal before hoping to regain his freedom.

The decision goes in a totally different direction from that asked for on Tuesday by Nils Melzer, who said:

“Mr Assange must now be immediately set free, rehabilitated and compensated for the abuse and arbitrariness he has been exposed to.”

He was insisting on the same principles that he has been highlighting since Assange was arrested in 2019.

According to Professor Melzer, even with a pending appeal, Assange’s continued isolation in a high security prison is completely unnecessary and disproportionate:

“There is no justification whatsoever for preventing him from awaiting the final judgment in a setting where he can recover his health and live a normal family and professional life."

The Office of the High Commissioner for Human Rights, in whose news section the statement was published, is the leading U.N. entity on human rights.

During the hearing, the U.S. also confirmed they are planning an appeal to the High Court. Disputing Assange’s bail application, counsel for the U.S. Government, Clair Dobbin, told the court that in 2012, while on bail over a Swedish charge, Assange went to the Ecuadorian embassy in London to avoid being extradited to Sweden. 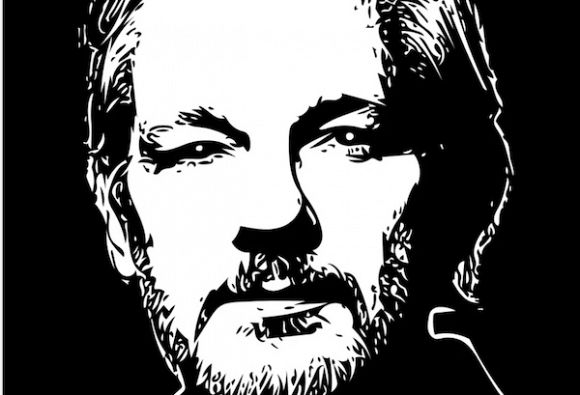 Why did a British judge reject the U.S. Government's attempt to extradite Assange, despite accepting "virtually all of the allegations" against him?

Edward Fitzgerald QC, from the defence team, highlighted that the situation is now completely different, not only because Mr Assange would be monitored via GPS but for the fact that the decision not to allow extradition gave Assange a huge motive to stay in the UK. He also mentioned the fact that the appeal just announced was probably not even in the intentions of the new American administration, as stated by Zachary Terwilliger, the federal prosecutor seeking to extradite the WikiLeaks publisher and interviewed by NPR in the past few days.

From President-elect Joe Biden’s side, no direct comment was made on what position it would take in the Assange case. However, as reported by NPR, a spokesperson stated that Biden would like to see an independent Justice Department during his administration.

Many other voices have commented on the outcome of the Judge’s decisions. A new petition has been launched by DiEM25, a pan-European movement for the democratisation of Europe, in order to call for Assange’s immediate release.

‘If Wikileaks cannot be protected from prosecution for releasing a video that everyone agrees shows a war crime (the gunning-down of Afghan civilians and a Reuters journalist from a U.S. military helicopter) and that was republished in countless newspapers around the world, what kind of reporting will be protected?’

This is exactly the reason why human rights organisations and grassroots movements will keep going in seeking justice, aware that, as the U.N. Special Rapporteur on Torture said, the failure of the judgment to denounce the persecution of Mr Assange ‘leaves fully intact the intended intimidating effect on journalists and whistleblowers worldwide who may be tempted to publish secret evidence for war crimes, corruption and other government misconduct’.