Chronic pain sufferers are faced with inaccessibility to our healthcare system as those without private health insurance are forced to undergo long waiting periods in the public system, writes Maya Pilbrow.

LONG WAIT TIMES and having to fight to be believed by doctors makes patients “feel neglected”, according to Geelong woman Amy Henley.

Ms Henley, 29, who lives in Geelong with her boyfriend, says the difficulties she has experienced while trying to get treatment for abdominal pain have led her to feel as if she “hasn’t received proper support”.

Ms Henley says she has an extensive history with doctors and hospitals due to migraines and ongoing mental health conditions for which she is currently getting treatment. She says she has long suffered from painful menstruation, an issue she claims was “brushed off” by several general practitioners when she tried to bring it up.

Clare Canavan, Governance and Correspondence Officer for the Australian Pain Management Association (APMA), says that one in five Australians suffers from chronic pain. The APMA defines chronic pain as persistent pain that lasts for longer than three months. 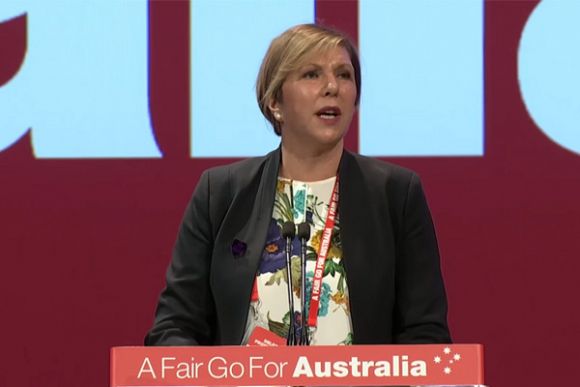 There have been calls for a Royal Commission into the health industry since a lack of integrity is evident in the field.

According to Ms Canavan, for many people with pain conditions, the first point of contact with the healthcare system is a GP. This can be an issue, she says, because “not all GPs are suited to pain management... it can be quite hard to find a GP who is empathetic”.

“I was told that ‘yeah, what you're experiencing is normal’,” she says. “I felt like something wasn’t right, but I just learnt to live with it.”

Ms Canavan believes there is a general lack of knowledge about the reality of chronic pain. She says pain management is a “specialist area, which isn’t catered for” by the majority of general practitioners, public hospitals or emergency departments.

According to the APMA, there is approximately one pain specialist for every 21,000 people with chronic pain.

“The waiting lists in the public hospitals [to see a specialist] can be two, three, four years long,” says Ms Canavan.

In November 2018, Ms Henley says she was forced to seek urgent medical care after menstruating for a month. She refers to this as her “breaking point” and says she rang NURSE-ON-CALL and was advised to go to the emergency department.

She says she was told to schedule a visit with a gynecologist but alleges she had to endure long waiting periods in order to actually access care. She claims she was designated a category 2 patient, which refers to semi-urgent cases that require treatment within 90 days.

However, according to Ms Henley, the waiting period for her to receive care was actually closer to two years. She says she was finally able to see a gynecologist in September of 2020. 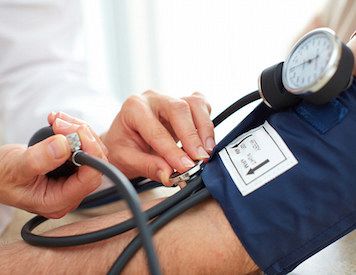 During this appointment, she says she was told she fit the symptoms for endometriosis, a disorder where uterine tissue grows outside of the uterus. She says the doctor told her that she would need to undergo a surgical diagnostic test in order to obtain a confirmed diagnosis.

Ms Henley claims she had to wait over four months before her surgery took place, in February of this year. She says the wait is not yet over, as the surgery was apparently unable to diagnose endometriosis. She says she is waiting for another appointment with her GP next month to figure out the next steps in treatment.

Throughout this ordeal, she says the nausea and pain have been “pretty bad”. She believes her ongoing health issues have contributed to her difficulty in finding work after losing her job in 2019. Ms Henley also believes her lack of work in turn adds to the difficulty in accessing care.

“I was told if I wanted to get seen by a gynecologist sooner, I’d have to go private,” which is something she says she cannot afford. She believes the public health system is overburdened and the result is that people like her, for whom private health care is not an option, end up falling through the cracks.

Ms Canavan agrees that it is “very hard to get into the public system” but says the private healthcare system is also ill-equipped to treat chronic pain. Navigating pain management at any level is “not that simple,” she says.

“When someone else is controlling your healthcare, it’s very difficult,” says Ms Canavan.

Ms Henley feels disheartened by her experiences. She says pursuing treatment for her issues has been a tiresome process where she ends up “feeling like a broken record” after having to explain and re-explain her medical history to multiple doctors.

“All levels of healthcare need to understand what chronic pain is,” says Ms Canavan, “because there’s still a lot of people out there who think it’s all in your head”.

Maya Pilbrow is a multi-hyphenate living and working on Wurundjeri land. She is an Associate Editor and the Media Manager for the quarterly literary journal The Suburban Review, a publication based in Narrm/Melbourne and Eora/Sydney with a strong focus on diversity, inclusivity and equality.

4 June 2021, 4:30pm Chronic pain sufferers are faced with inaccessibility to our healthcare system as ...
Join the conversation
comments powered by Disqus
News updates