Musician/songwriter and well known as the front person for ‘Rocky and The Two Bob Millionaires’, Rocky Dabscheck joins the audience on Millionaire Hot Seat with compere Eddie McGuire and special guest, John Howard, in the "hot seat".

Eddie   -----  Welcome. Tonight our special hot seat contestant is the living leviathan of the Liberal Party. Former Prime Minister John Howard. Good evening John, and which charity will be the recipient of moneys won tonight?

J.H.  ….  Oh, I leave all of that to Arthur Sinodinos. He’s much better at dealing with money than I am.

Eddie  …..  Jolly good. You know how it works. Get an answer wrong and you are out. Each correct answer earns more money. Here we go.

Question 1.  Who led the Liberal Party into government in 1996 after it had endured 13 years in the political wilderness? 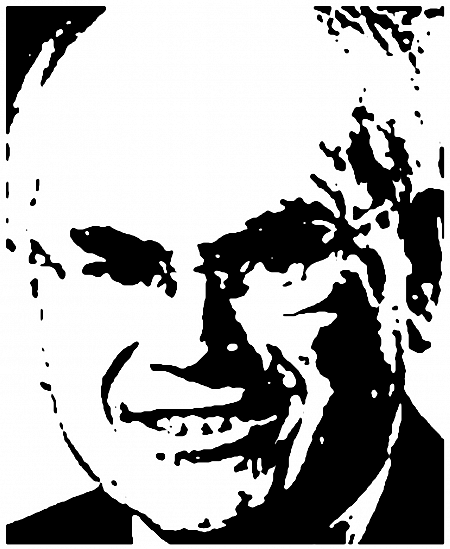 Question 2.     Who became internationally respected because of his tough stance on gun control laws after the Port Arthur shootings in 1996.

Question 4. President George W. Bush referred to another political leader as being a ‘man of steel.’ Who was that? 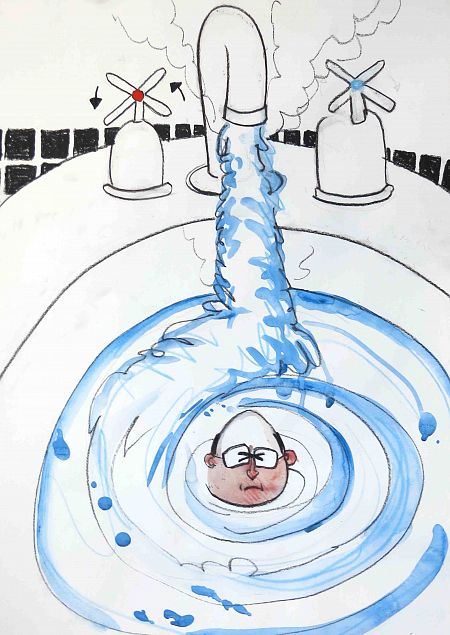 Question 5.  Who almost bowled a cricket ball into his own foot during a photo opportunity?

Question 6.    Which serving Australian Prime minister patriotically stood in front of the New Zealand national flag during an official ceremony, mistaking it for the Australian national flag.

Question 7. In 2003 Australia entered a war in the Iraq which is seen as having disastrous international consequences, possibly resulting in the formation of ISIS. Who made the decision to send Australian troops to fight in that war.

Question 8. Which Australian Prime Minister was famous for saying “I will lead the party as long as it thinks I am the best person to lead it” yet when tapped on the shoulder by a leading Cabinet Minister, and informed his time was up, reneged on his own words and told the bearer of bad tidings to piss off?

Question 9.  For half a million dollars. Name the 2 serving Prime Ministers of the day who were voted out by their own electorate?

Eddie    ….  Correct. Now for the big one. A million bucks for a charity of Arthur Sinodinos’ choosing if you get it right.

Question 10.  Name the only serving Prime Minister to lose his seat at an election and not win it back at the following election? $1,000,000. Think carefully.

J.H.    ….  Janette. We’re going now!! Me. John Howard. And that money better be used to erect a statue of me in Bennelong, or Arthur is cactus.

Cartoons of John Howard and Arthur Sinodinos courtesy of John Graham. You can order John Graham's cartoons from the IA store here. You can also follow John Graham on Twitter @JohnGrahamart.

Rocky Dabscheck on the Shtick talking about his new book Stoney Broke & The Hi-Spenders.

20 yrs after he won government, the economic and political damage of John Howard’s leadership is becoming clearer https://t.co/VMsKw9EziF