Australia's handling of the COVID-19 pandemic is to be praised when compared to cities still suffering such as Toronto, writes Niko Pajkovic.

TODAY WILL BE the 11th day I’ve spent locked in hotel quarantine at the Sheraton Grand Sydney Hyde Park and I have begun to develop a strange and seemingly urgent sense of in-betweenness.

While I look down at the streets from the 17th floor of this luxury hotel, gazing at the unfamiliar flows of routine city life, my thoughts are interrupted by messages from my friends and family in Toronto, Canada, whom I left less than two weeks ago. They tell me that they have had to cancel Christmas, that New Year’s celebrations are now off the table and that starting 2 January, our Premier began enforcing the strictest province-wide lockdown measures to date, further extending the restrictions that were put in place eight months ago to curb the spread of COVID-19.

Though the two cities are comparable in size and density, the difference in mood and energy between Toronto and Sydney is palpable, even from my hotel room. This is a city that has yet to be exhausted and dispirited by the COVID-19 virus. That being said, if Sydneysiders wish to maintain their COVID-safe haven, they will have to accept that their best line of defence is, unfortunately, the last thing that any of us want to hear: do as you're told. 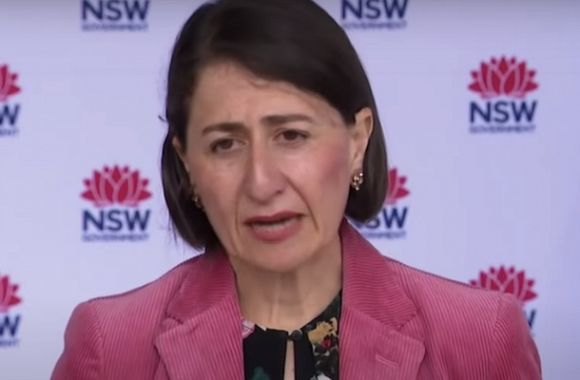 Of course, for anyone with a mildly rebellious streak the message “do as you're told”– even when delivered in much more polite euphemisms – tends to elicit a kind of kneejerk defiance. This is primarily an issue of human psychology; an unconscious reaction that we feel first, then rationalise later. In the case of Toronto, this reactive defiance turned into a collective attitude and then a form of casual resistance.

This happened after lockdown restrictions in the city were loosened in August and then reinstated two months later when cases inevitably began to spike. At that point, Torontonians had endured over six months of lockdown, which came with separation from our loved ones, lost jobs, deteriorating mental health and an entirely new way of life, the least of which included a lot of mask-wearing. We were absolutely drained. And so, many began adopting a more care-free approach to coping with the virus.

In my experience, as a young person living in downtown Toronto, I witnessed a kind of speak-easy culture develop around me. Every weekend, droves of 20-somethings were risking heavy fines to gather in small apartments, drink, party and just be around people. And this was all carried out in a very hush-hush, don’t-alert-the-neighbours kind of way.

Now, for weeks on end, Ontario, Canada's most populous province, has seen daily cases soar to the thousands. On Christmas Eve alone, the province documented a record-breaking 2,447 cases and the total number of nationwide COVID-19-related deaths has climbed to 14,950.

In addition, alarming new data has shown us that 25 per cent of all long-term care homes in the province are currently experiencing COVID-19 outbreaks, while new models released by the Government predict that occupancy in Ontario’s ICUs will surpass the critical 300-bed benchmark by the new year. Making matters worse, this past Saturday, health officials announced that they had detected the first two cases of a COVID-19 variant in Ontario which first appeared in the United Kingdom.

For many, “normal” life in Toronto has become a distant memory and Canadians from all across the country are feeling the social, economic and psychological repercussions of ongoing lockdown. Not surprisingly, countless Canadians have reached their breaking point, triggering a wide range of rule-breaking; some sneak grandma and grandpa over for Christmas dinner while others openly challenge public officials and passionately chant at anti-mask rallies. 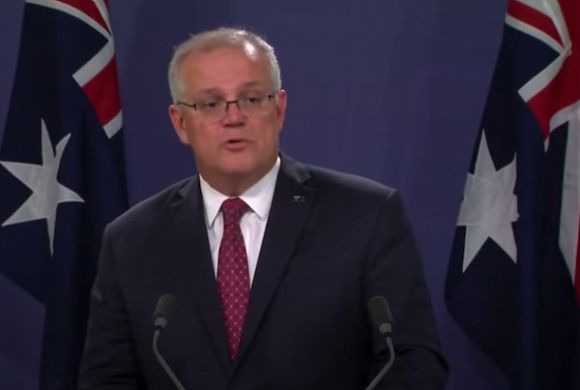 Fortunately for Sydneysiders, your efforts thus far have saved you from having to face many of the challenges associated with long-term lockdown and at this moment, you have a firm enough handle on COVID-19 that your hard work and resilience now will continue to pay off later. Toronto, contrastingly, has reached a point where personal fortitude sees little, if any, reward. So, we’ve learned to just live with the virus (not to mention that for many sharing a border with the U.S. was enough of a reason to throw in the towel months ago).

While I can understand the desire to resist the recommendations of public health professionals, especially with events taking place where we all wish to gather with our friends and families, I have no doubt that this attitude – one of wilful negligence – has contributed to the spread of COVID-19 in Toronto and prolonged the city’s interminable lockdown. It would be devastating for things to unfold this way in Sydney, where I suspect NSW Health will likely face a similar form of idle resistance.

So, while I find myself trapped in this purgatory-like halfway point, nestled 17 stories above a city that I am now a part of but yet to step foot in, caught between freedom and constraint, I am compelled to offer Australians the following advice: resist the primal pull of noncompliance, take the COVID-19 outbreak in the Northern Beaches seriously and adhere to the recommendations and requests of NSW Health, no matter how overzealous – or even Draconian – they could appear.

I write this piece, not as a demand or note of condescension, but a warning from someone who has experienced first hand the crippling effects COVID-19 can have on city life and who himself has spent Christmas alone, isolated in a hotel.

I say we beat this thing now and thank ourselves later.

Niko Pajkovic is a freelance writer based out of Toronto, Canada. He holds an MA in Professional Communication from Ryerson University and a Hon. BA in Communication Studies from Wilfrid Laurier University. Check out more of Niko’s work at www.nikopajkovic.com or follow Niko on Twitter @nikopajko.

8 January 2021, 11:00am Australia's handling of the COVID-19 pandemic is to be praised when compared to ...
Join the conversation
comments powered by Disqus
News updates