On Border Matters with Julian Burnside

OFFSHORE DETENTION IS NOW, more than ever before, a hotbed of cruelty, shady deals and downright lies.

Parliament overruled the Government and passed the Medivac Bill to provide medical assistance for the ill on the concentration camps of Manus and Nauru. 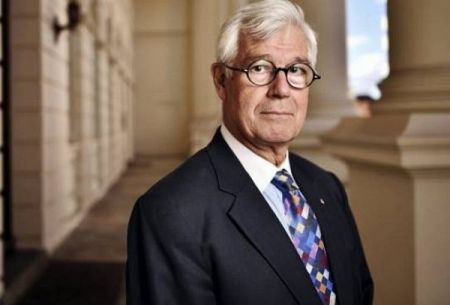 More information is surfacing about shady dealings with security companies like Paladin. And the Morrison Government, in its desperation to maintain the façade of “border security”, is inventing new ways to prevent human rights for refugees. The latest include the reopening of Christmas Island detention centre, invoking the ghost of Tampa by creating imaginary threats of boats bearing “rapists and murderers”, and branding Labor as soft on border security.

Julian Burnside AO QC is one of the most prominent and outspoken critics of the Australian Government's intolerant immigration laws. Come along to hear Julian present the truth about Australia's border protection policy.

Proceeds will be donated to the Asylum Seeker Resource Centre (ASRC).

Read more about this event HERE.