TRAIN WRECK IN PROGRESS: Joe Hockey's on the stand at his defamation case against Fairfax. http://t.co/cl8U7xlQ1p Is he really that thick?

Joe Hockey told court there was no chamber of commerce in Nth Sydney. How does he explain this? https://t.co/O83Ik8hCOr #HockeyFairfax

If Joe Hockey attends 400 functions a year, >1 a day, it's no wonder his Budget was crap! #auspol #HockeyFairfax pic.twitter.com/lqG9ksS322

Joe Hockey's super-for-first-home idea is a stinker according to some, including Mathias Corman. From @JournoLawJ http://t.co/Nxi6fqGn5J

Joe Hockey could learn something from Paul Keating on Superannuation (1992) http://t.co/UnQnaojNsn via @youtube What fools the Liberal are! 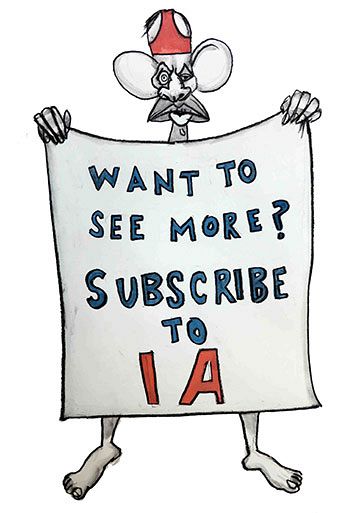 Ordering @JohnGrahamArt from IA won't break the budget or see you on struggling on the stand. http://t.co/df3wdMiadS pic.twitter.com/hQnxs8Zqp7