The Age chief reporter Chip Le Grand has done a remarkable autopsy report on Australia’s response to the second major respiratory pandemic to hit Australia and the world in the last 100 years in his new book Lockdown.

It has to be compulsory reading for all public health practitioners and public health students, to say nothing about the administrators responsible for running hospitals and aged care homes.

The 1918-19 influenza pandemic was our introduction to a potentially fatal disease spread from person to person (my Tasmanian GP grandfather was one of the first to die in that state).

The government of the day's response – in the total absence of any vaccines – was to limit gatherings by closing movie theatres and quarantining sick patients. Limited air travel also helped limit caseloads. 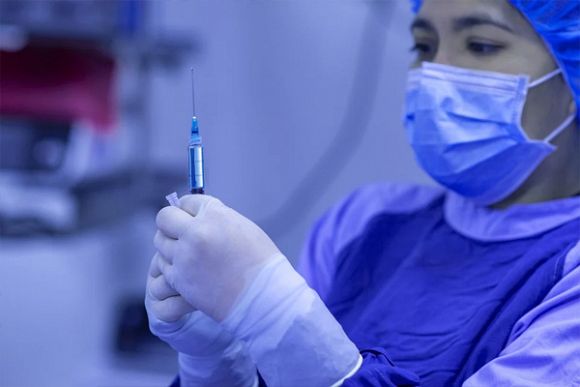 I recall virologist Ian Gust from Fairfield hospital saying during a meeting of the AIDS task force in the 1980s:

“Thank heavens the HIV virus isn’t spread by coughing or else we're all going to die!”

AIDS presented other demands for action including the compulsory closing of blood and sperm banks until testing of donors became possible but no widespread lockdowns of any sort were needed.

When COVID appeared on our doorstep via airports and cruise ships, we assumed that person-to-person respiratory spread was the primary route of viral transmission. Hence, the rush to set up hotel quarantine, moves to enforce mask-wearing and the ordering of whatever vaccines might have been available.

The response by public health authorities in each state varied largely due to the capacities of state chief health officers and the pressures put on them by their respective political masters. As time went on, the public became increasingly baffled by differing messages from many sources.

The book documents well the different approaches taken by the largest states and showed how fortunate NSW had been in previously regionalising its public health expertise as compared with the centralised and underfunded approach in Victoria.

If, as recently stated by the World Health Organization (WHO) Director-General, the end of this horrific pandemic is in sight – a view disputed by many – a thorough post-mortem examination by all levels of government must be undertaken to ensure our response to a similar pandemic in the future is handled better.

Congratulations and thanks to Le Grand for stimulating a rethink of our performance and helping improve basic public health training and services in Australia!

As a social scientist, I found Le Grand’s focus on specific vignettes of particular people subject to lockdowns particularly valuable.

The grand scale of public health policy must also concentrate on outcomes for affected individuals. 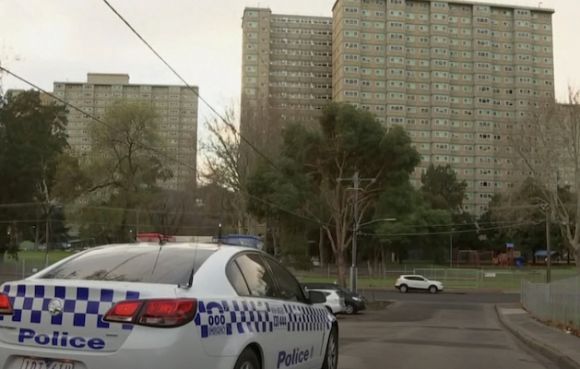 COVID-19 lockdowns hardest on the vulnerable

Being given an hour’s notice that you are about to be plunged into hard lockdown is a circumstance that would unnerve many of us.

The results of the initial lockdowns of the housing commission towers in Melbourne and the impact on aged care residents showed an appalling disregard for the dignity, health and needs of what should have been priority population groups.

It was disheartening to find that those recommendations had not been implemented by the time of the early 2020s.

The other aspect of the author’s research I found useful and interesting was his references to the work of Zeb Jamrozik, the infectious disease ethicist who:

Le Grand also mentioned the publication in April 2021 of the (NHMRC) National Health and Medical Research Council’s ethical framework for decision-making in a pandemic.

He showed that by the time he finished writing this book (around May 2022) this framework had not seemed to affect the Victorian Government’s decision to enforce the sixth lockdown in August 2021.

A startling finding of Le Grand’s work was that:

One measure of Victoria’s response to the pandemic is the number of children who stopped eating during the lockdowns. Professor Susan Sawyer saw this at the Royal Children’s Hospital in a surge of seriously ill kids who had starved themselves to the point where they needed to be admitted into the hospital’s specialist eating disorder ward...

If you graphed the number of patients on Professor Sawyer’s books against the introduction of harsh restrictions to reduce the spread of COVID, they would appear as very similar waves in both 2020 and 2021.

We must learn from history.

‘Lockdown’ is available from Booktopia for $26.25 (paperback) RRP.

Professor Tony Adams is a retired public health researcher, public servant and academic who worked as Chief Medical Officer to the Australian Government from 1987-1997.

Dr Romaine Rutnam is a retired public servant of 30 years who worked as a senior Australian Government public health and disability policy analyst. 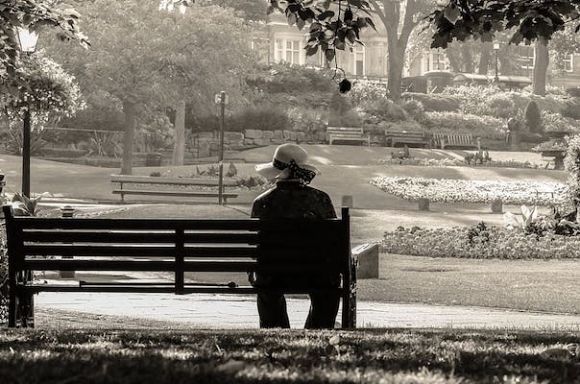 Grieving in the time of COVID-19

The cost of neoliberalism – which prioritises the dollar over human worth – is seldom calculated in lives lost or plundered.