The Australian Government’s attempt to strong-arm Google and Facebook with its ACCC Media Bargaining Code is characteristic of its adversarial stance against the tech giants.

In 2018, then-Minister Kelly O’Dwyer said that she intended to "crackdown" on internet trolls by hauling in tech giants to regular meetings to ensure their platforms had policies in place to prevent harmful online behaviour from happening. And then nothing happened — that we or the public knows of.

However, this more recent lack of diplomacy, including listening to the concerns of diverse, new media voices, that will lead to greater equality in the Australian media landscape indicates the Government is on a downward spiral. It won’t win. 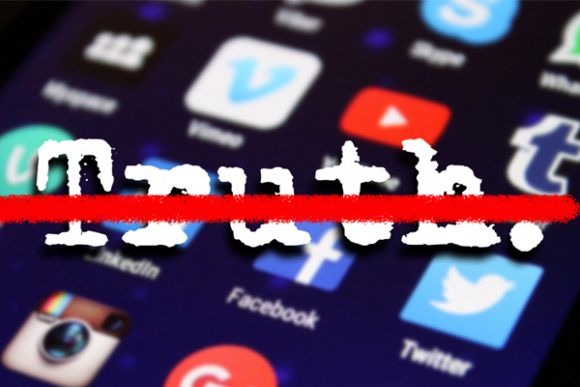 We do not want big tech to interfere in our politics

How do we know this?

In the words of the co-founder of Facebook, Chris Hughes, Mark Zuckerberg and his platform’s:

‘Influence is staggering, far beyond that of anyone else in the private sector or in government.’

And, with 60 per cent of Australia’s population on Facebook, it is not likely that many people want either the Government or the platform to go to war in which Facebook will triumph. And the result of that will mean that news content will be banned from Facebook — the very platform that Prime Minister Scott Morrison used to win the 2019 election.

JustSociale stands with the ten leading digital publishers that have united around the concerns over the ACCC’s News Media Bargaining Code. We similarly believe it may hurt diversity in the Australian media landscape and we are also are urging Facebook, Google, and the ACCC to work together to ensure the new code doesn’t impede on the variety of media platforms in Australia.

The group has urged Facebook, Google and the ACCC to work together to ensure the new Code, which is currently under review, doesn’t ‘disadvantage the rich variety of new media voices that have sprung up over the last decade and a half’.

If the Government wishes to engage with tech platforms, it must do so in a manner that is collective, diplomatic and that encourages dialogue. We do not believe that securitising the cyber realm, or strong-arming tech platforms, is the way forward.

We would also welcome the opportunity to engage with the government, diverse media outlets and tech platforms, including Google’s Managing Director Mel Silva and Facebook’s Managing Director and Vice President William Easton, so that a collective solution can be reached.

Sarah Liberty is the founder and CEO of JustSociale, Australia’s first ACNC accredited NGO dedicated to the promotion of online human rights, which includes the right to freedom of expression, and universal access to freedom of information.

11 October 2020, 11:30am The Australian Government’s attempt to strong-arm Google and Facebook with ...
Join the conversation
comments powered by Disqus
News updates