Brisbane City Council's planned 'Metro' system doesn't live up to its name and is nothing more than a specialised bus system, writes Robert Dow.

BUS RAPID TRANSIT (BRT) uses dedicated busways/lanes to deliver more capacity, reliability and quality than conventional street-running buses. Brisbane has good busways and it does make sense to further improve Brisbane's BRT. The introduction of the electric bi-articulated buses, together with the busway infrastructure updates, will do that.

Calling the BRT improvements the “Brisbane Metro” is simply incorrect. It is not a metro — it is a specialised form of BRT. Following feedback from the public, we have coined the term Busway Electric Rapid Transit (BERT) to more correctly describe the BRT improvements.

The electric bi-articulated buses will be mixed with other conventional buses on the busways. It is not a dedicated network as such, and it is not a train system. A true metro is characterised by trains, high frequency and high capacity, on a dedicated network mostly heavy rail, sometimes rubber tyre trains. For example, the Sydney Metro and the Paris Métro. 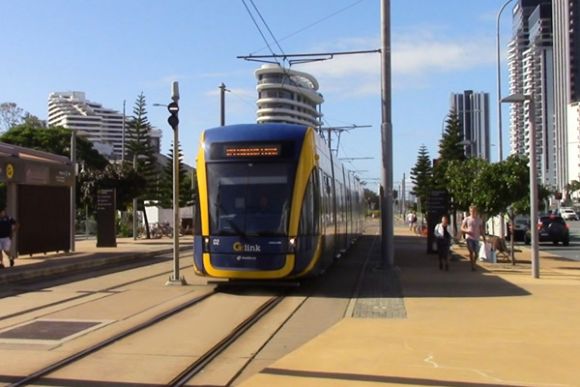 Gold Coast Council’s focus on “congestion busting” is at odds with how cities really function, but is just one example of a nationwide fixation.

Calling it the “Brisbane Metro” has been a mistake. It appears to be a deliberate political misrepresentation of something that it is not. It is quite likely that Brisbane will one day have a real metro system, such as Sydney Metro. This will be the true Brisbane Metro.

RAIL Back On Track is certain that if we had a proper public transport authority in place in Queensland, this metro misrepresentation would not occur and the project would be described and promoted for what it really is — very good bus electric rapid transit. It is time to drop the nonsensical “Brisbane Metro” spin and promote the very successful BRT that Brisbane offers, and the BERT in time.

Robert Dow is the administrator and main spokesperson for RAIL Back On Track, a public transport advocacy group based in Brisbane Queensland.

5 December 2022, 11:00am Brisbane City Council's planned 'Metro' system doesn't live up to its name and is ...
Join the conversation
comments powered by Disqus
News updates