Users across the country are complaining about the Sky Muster service.

They complain about ongoing dropouts and diminishing download speeds. So, let’s look a bit deeper into these issues.

At the start of the '00s, it was envisaged that the country needed at least two satellites to deliver a good quality satellite service to people in remote Australia. Malcolm Turnbull ridiculed this decision and said one satellite would be more than enough.

This started the rot in the quality of the service and satellite remained an under-invested area of the NBN as it was difficult for the Coalition to backflip and admit that they were wrong. Despite a decade of complaints, very little was done about it.

Then Elon Musk’s StarLink entered the market and it became clear that Sky Muster was a dud in comparison to this service. Sky Muster customers suddenly could compare and saw that what they had was second rate service (similar to many other parts of the NBN).

The Government could no longer deny this and had to do something about it. As I mentioned in this article, in the Budget, the Government promised to upgrade the fixed wireless service. This would free up capacity on the satellite in the hope that this would improve the Sky Muster service. 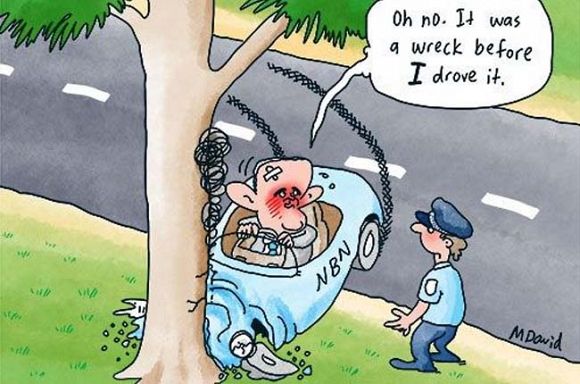 With all the new announcements in this week's Federal Budget, long-term policies regarding the NBN have been forsaken.

In the meantime, new satellites are already needed for the continuation of the satellite service, as the current ones are ageing. Planning for this has to start roughly five years ahead of the start of new services. It will be interesting to see if NBN Co continues Sky Muster or if it does a deal with companies such as StarLink.

Satellites have a limited capacity and with poor fixed services in remote Australia, too many people have to rely on satellites and there is simply not enough capacity on the current GEOs for all these users, creating congestion. Users notice this through dropouts and diminishing speeds.

The LEO developments include thousands of satellites to overcome that capacity problem. As mentioned, GEO satellites are also much higher in the sky, cover larger areas and thus have to service more users, creating problems regarding the quality of the service. LEO satellites overcome most of these problems, not all of them, as weather circumstances (rain) still can affect the service.

The deployment of satellites requires long-term strategic planning and requires detailed mapping of the footprints, the users and estimates about the usage of the service. Unfortunately, NBN decisions are influenced by (short-term) politics, while telecoms require long-term planning and long-term stability. Until the current Government came into power, the industry and the Government worked along those lines for decades, with little or no politics involved in the technical decisions that need to be made. 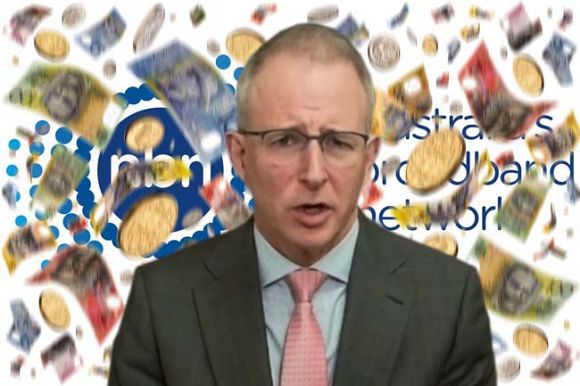 When telecoms became a political football as happened with Opposition Leader and later Prime Minister Tony Abbott, you lose national cohesion and you end up with the second rate NBN that we have. Communications Minister Paul Fletcher keeps on blaming Labor but the Coalition had ten years to do it better and they failed miserably.

So, the question has been asked regarding the latest government announcements on the NBN — will this deliver a better Sky Muster service? This remains unclear, but I hope that by now the Government will agree that sound engineering policies and not party politics should guide this project.

However, here we face another problem. NBN Co is so dominant that it is rapidly becoming a monopoly. It faces competition from StarLink as well as from the telcos using 5G to provide high quality broadband service. I would not be surprised if NBN Co also uses the government handout to ensure that their position in these markets gets protected from competition for as much as possible.

The telcos have already questioned these handouts as they do see this as undermining their position in the market. So, it will be interesting to see how this will all pan out over the next few years.