The first two of these were made at the company’s first-half year results. Here, NBN Co presented its first positive EBITDA result of $424 million for the last half-year, a $1.1 billion improvement on the previous corresponding period. NBN Co also achieved $2.3 billion in revenue for the first six months of the 2020-21 financial year, which is a 25% increase on the corresponding period last year.

The repayment basically switches the money to its own debt that now stands at $22.6 billion. Obviously, extremely low interest rates are making it much easier to pay back the Government, as well as borrowing money to invest in the FttP upgrades. 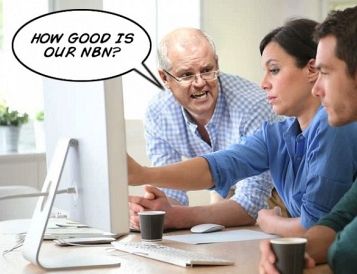 NBN Co is giving in to pressure to stop competing with its own retail customers.

On that topic, the extra FttP connections will bring the total number of premises that will be upgrade to FttP to around two million. This upgrade is planned to be finalised by 2023.

A few days later, they addressed the prickly issue of wholesale pricing, when they announced a price review. While they try to spin this in a positive way, the industry calls the current pricing regime unsustainable. Tweaking this and repackaging some of it is not really improving this situation.

The key issue remains the costs of the so-called connectivity virtual circuits (CVCs). The prices for these circuits increase based on data usage, so it is very difficult for retail service providers (RSPs) to get a grip on their costs. It basically is a tax or a punishment for the use of data.

This is contradictory to what broadband is all about, we want as many people to get the best quality broadband so they can use it for their work, business, education, tele-health, shopping, entertainment and so on. We saw the positive effects of NBN Co making more capacity available during COVID-19 at no extra costs to the RSP and therefore to the users.

The CVCs are on top of the other fixed wholesale costs that the company bills the RSPs for. The RSPs need certainty regarding their costs in order to maintain a financially viable organisation, the unknown CVCs costs are undermining this. 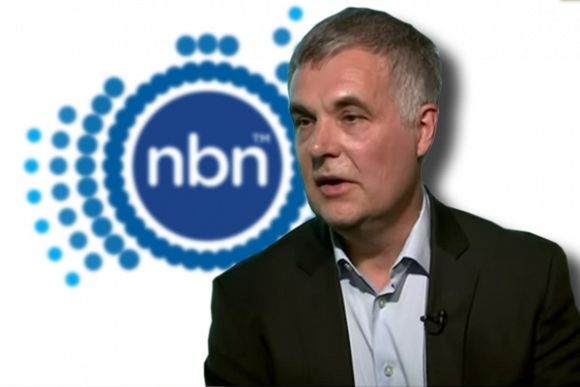 NBN Co is facing further problems while the merger between Vodafone and TPG positions them to be a major player in the field.

The wholesale pricing is extremely complex and requires a team of dedicated experts within each RSP to manage their costs. The price review offers a few models the RSPs can choose from, but it also clearly indicates that a review of the future of the CVCs is not open for discussion.

Looking at it from a strategic viewpoint, it looks like whatever model the RSPs select, the prices will still go up by two dollars per customer.

NBN Co's early predictions were that the average revenue per user (ARPU) would have to grow to around $51-$53 dollars. But these ARPUs have been more less constant over the last few years around $45, meaning the company likely has financial problems. They recently have indicated that their aim now is for $49 ARPU.

Having a wholesale monopoly makes it possible for them to increase their prices as the RSPs don’t have a lot of choice. The two dollar increase brings them halfway to this new target, without addressing the underlying problems the RSPs have with the company’s wholesale prices.

It came as no surprise that the industry is unhappy. It confirms that there are no real changes, just repackaging and an increase in prices. This proposal also contradicts the global trend of lower prices in the telecommunications market. New infrastructure-based technologies have made this downward trend possible now for a few decades.

NBN Co wants to buck this trend and through its monopoly increase the price. At a minimum, what we see happening around the world is that at the same price we do get a better quality, that is, higher speeds.  NBN Co wants us to pay more for existing services, giving us nothing in return. 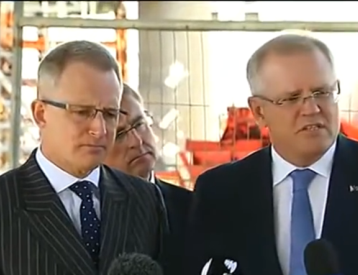 This certainly is not the outcome Australia needs to further embrace the digital society that is now open. COVID-19 has changed the world and digital inclusion has propelled society into this new environment.

As an example, so far a very large part of our population used their phone to make calls and send messages. Now everybody knows how to use QR codes. Zoom is another example in order to stay in contact with family and friends.

We do need not only the best infrastructure to make use of these services but also affordable access to it, especially as more and more services will be provided that way. This includes essential services such as telehealth, education, community services and so on.

Broadband is an essential utility and requires strict regulations to keep it affordable. 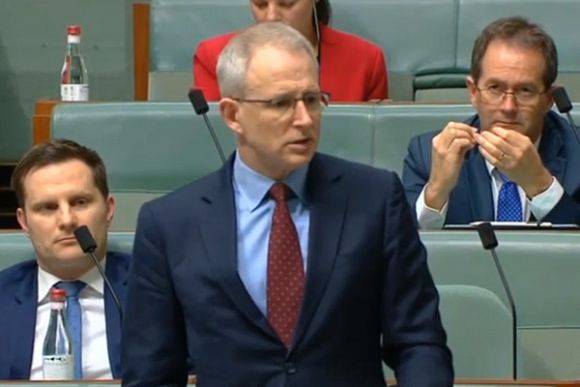 Communications Minister Paul Fletcher has issued a Statement of Expectation to the ACCC over their position on NBN pricing.