LunaNet developing internet for the Moon

NASA aims to have a manned base on the Moon with internet technology being developed for communication. Paul Budde reports.

THE NASA-SPONSORED Artemis program is the first step in the next era of human exploration. Together with a large number of international government and academic partners as well as businesses – and based on international standards – NASA will establish a sustainable presence on the Moon.

The aims of the programme are:

Several initiatives are underway both from NASA and its partners. Key ones of interest to our readers are the information and communications technology (ICT)-based programs. By the end of the decade, NASA hopes to have established sustainable operations on our nearest neighbour in space, with an eye to a manned Moon base. 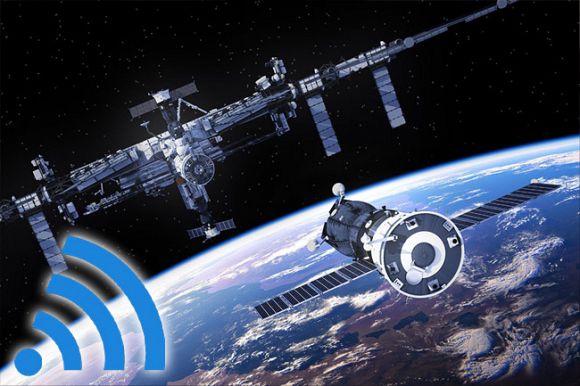 Interplanetary internet: Communication out of this world

Various global agencies are contributing to the expansion of the internet for deep space communication.

In order to realise these plans, ICT-based projects will be fundamental for all activities on the Moon. The use of Earth-based communication will not be feasible for such projects because of the latency problem, so the Moon will need to have its own ICT infrastructure. This will require a wireless communication network with data centres for the development of an internet infrastructure on the Moon called LunaNet.

LunaNet relies on standards and conventions to achieve interoperability among service providers and service users. As a result, no one organisation will own LunaNet.

The plan is to put the equipment on a lunar lander, which will become the base station. The lander will also deploy a rover, which can be used as required and basically acts as a “user device”. The base station will also function as the communication link between the Earth and the Moon.

In 2020, Nokia Bell Labs was given a contract to start the development of a 4G-based lunar network that will consist of an LTE base station with integrated Evolved Packet Core (EPC) functionalities, LTE user equipment, RF antennas and high-reliability operations and maintenance control software. A 5G-based upgrade is already in the pipeline.

Italian space agency ASI turned to Thales Alenia Space to study 16 design concepts to support a human presence on the Moon, including a data centre.

In a separate development, Lonestar Holdings, with its partners, plans to send lightweight data centre equipment to the Moon offering disaster recovery backup service for Earth-based organisations, as well as edge-processing for missions based on the Moon. One of its partners, Skycorp, operates the only space-based web server on the International Space Station.

The ICT initiatives under the Artemis program were not the first looking at the communications aspects of further use and exploration of the Moon and beyond.

In 2018, China launched the Queqiao relay. This is a communications relay and radio astronomy satellite for China’s lunar far side mission. It was sent into a halo orbit around the Earth-Moon equilibrium gravity point and is the first ever communication relay and radio astronomy satellite at this location. NASA doesn’t have such communications capabilities but as described above, is looking at different and more far-reaching ICT developments.