How Australia can learn from Scandinavian countries

It's interesting to compare the major economic models in the Western world: the Anglo-Saxon model, the Rhineland model and the Scandinavian model.

The Anglo-Saxon model is very much driven by small government, market-driven economic and social policies, and in general, has a large focus on shareholders’ value.

By contrast, the other two models operate more in accordance with the so-called triple-bottom-line. This is an economic framework informed by three different components: social, environmental, and financial considerations.

Under this model, organisations commit to focusing as much on social and environmental concerns as they do on profits. It allows them to evaluate their performance in a broader perspective to create greater overall business value. 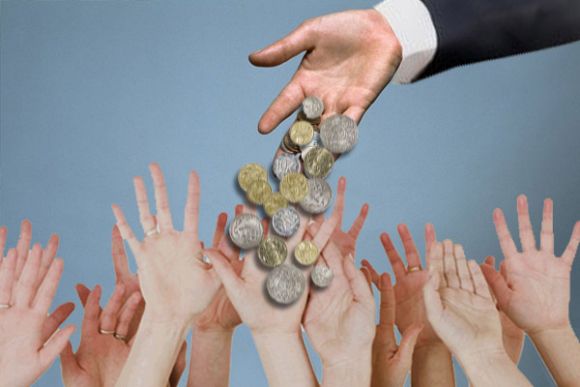 The Scandinavian model goes the furthest, with a very high level of government involvement in all sectors of the economy and society. All the basic elements of life are fully looked after — education, healthcare, social welfare, childcare, the pension, public transport and other essential infrastructure.

Obviously, this is reflected in higher taxes, but people in these countries clearly see the value of their socio-economic model as it provides peace of mind throughout their lives. As is clear in the recently published World Happiness Report – the annual UN survey that looks at "happy citizens" – the Scandinavian countries consistently score the highest results, despite their high tax regime. This year Finland is number one, Denmark is second, Switzerland third, Iceland fourth and  Norway comes in fifth. Australia is number 12.

The Rhineland model is perhaps best described as a socio-democratic adaptation of the capitalist Anglo-Saxon model, with clear hybrid characteristics, for example, in countries such as the Netherlands. Both the Rhineland and the Scandinavian model are based on the broader stakeholders' value and not just on shareholders’ value.

In the current political climate, the Australian Federal Government’s focus is still very much geared towards the Anglo-Saxon model, but the story is completely different at a city and community level.

In Australian smart cities, people talk about the need for a triple-bottom-line approach regarding their smart city developments. It does not come as a surprise that all the Australian and New Zealand capital cities are in the top 20 of the world’s happiest cities. 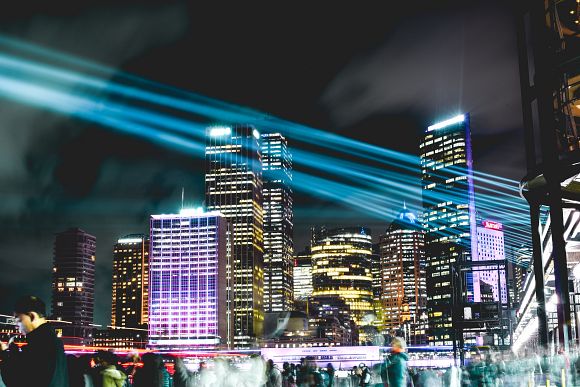 We also see that in a range of other social and ecological issues – refugees, climate change, gender equality – the states and cities are leading the country, while the Federal Government is consistently lagging.

But the Federal Government will have to face that the tide is turning. We now also see private industry looking more and more at the triple-bottom-line.

This is evident in relation to smart energy and climate change. In general, many of these companies – especially American-based multinationals – have not got very far in "selling their offerings", since their own business models do not match the ones that the cities use. Some closely involved with the Anglo-Saxon model have even left the market or significantly scaled down their operations in this area, as their activities were not fully focused on their short-term profit motive.

Their model still largely depends on the next quarter’s results and this does not fit the smart city model, which looks at results over much longer periods.

Cities and communities operate at a very different level. They need to deliver to all their stakeholders, who in turn are all citizens of their communities, and in doing so they are not purely profit-driven. Happy citizens mean a well-functioning city in all aspects of life. The happiness ratings also correlate with the high-functioning societies of, for example, Scandinavia. 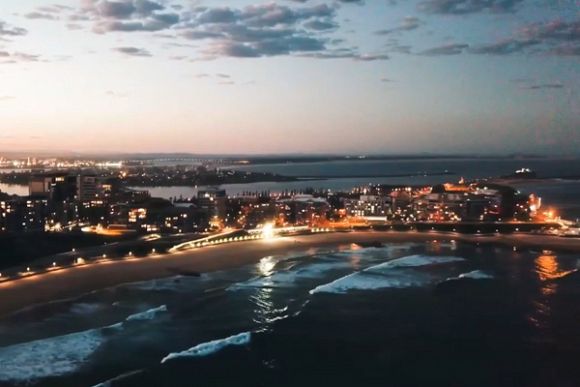 The companies that understand the need for a holistic approach to smart cities also recognise the need for business models based on the triple-bottom-line concept. This is not always easy as the companies themselves might not yet be geared up for such an approach within their current business models. However, increasingly companies start to subscribe to this triple-bottom-line approach.

They are willing to place the wellbeing of the citizen at the centre of their discussions with the cities to develop long-term sustainable business and funding models for the development of smart cities.

The Rhineland economic model therefore resonates with smart cities. International collaboration between Australian and European cities is a perfect fit for the implementation of the triple-bottom-line approach by leading the smart cities, many of which are already working from a citizen-central model.

The good thing about many cities is they are very happy to share their knowledge, experience and insights with other cities around the world. This enables cities to learn from each other, sharing knowledge and insight, and even collaborating on smart city projects. This not only saves costs, but also speeds up the development of smart cities themselves.