When you fill those pink bags in your letterbox with clothes, where do they end up? This August investigation by Steve Bishop was read by close to 24,000 readers. 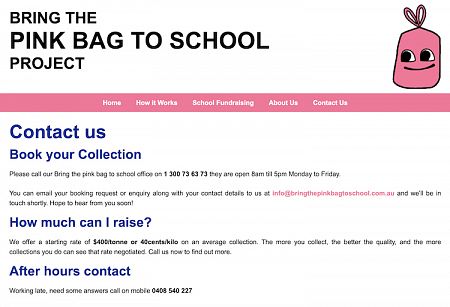