Sometimes our articles provoke fierce debate, such as this April piece by Thomas Bee about the media and racism, which was read close to 50,000 times. 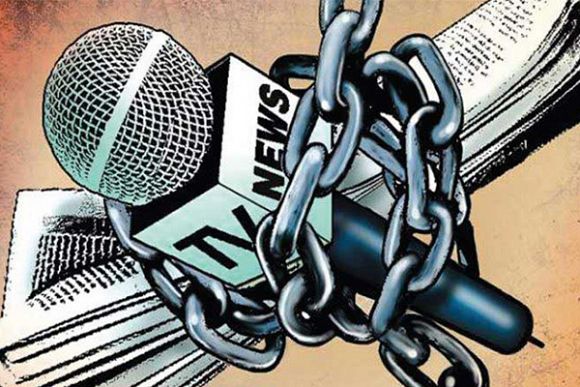 4 January 2022, 2:30pm Sometimes our articles provoke fierce debate, such as this April piece by Thomas ...