Much loved actor and Aboriginal elder Uncle Jack Charles has passed away aged 79.

A member of the Stolen Generations, Uncle Jack made it his mission to support Indigenous actors in their careers and shine a light on the struggles faced by Indigenous Australians.

Aboriginal children were systematically forcibly removed from their parents from 1910 through to the 1970s under successive governments that according to the organisation Australians Together, ‘left a legacy of trauma and loss that continues to affect First Nations communities, families and individuals today’.

Uncle Jack helped shine a light on these injustices through his acting and advocacy, the likes of which will no doubt inspire future generations. 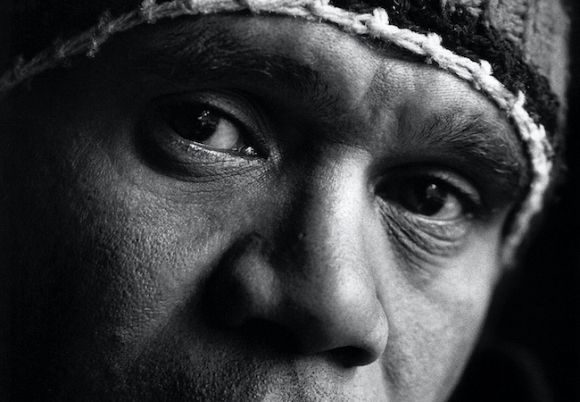 Indigenous Australian artist Archie Roach, best known as the voice of the Stolen Generations, has died after a long illness. He was 66.

Just this year he made history as the first Indigenous Elder to tell his story at the Yoorrook Truth-telling Commission in Victoria.

Born on 5 September 1943 at Cummeragunja Mission Station, NSW, Uncle Jack joined countless members of the Stolen Generation when he was removed from his mother as a four-month-old baby.

His own trauma acts as an example of why reconciliation, truth-telling and respect for the hurt and trauma experienced by Aboriginal peoples are so important.

Uncle Jack has been a shining example of rising over adversity and challenging the stigma that is so often faced by Aboriginal Australians.

Having faced homelessness, addiction and prison, Uncle Jack was an inspiration to people across the world to never give up hope.

Tributes have spread across social media mourning the loss and indeed celebrating the life of the beloved actor.

‘I couldn’t believe that Jack Charles was taken from us. His energy and passion was infectious. A gay Indigenous Elder who always made time to share yarns with me at the ABC. When the statement arrived I checked because I couldn’t believe it was real. I am heartbroken.’

I couldn’t believe that Jack Charles was taken from us. His energy and passion was infectious. A gay Indigenous elder who always made time to share yarns with me at the ABC. When the statement arrived I checked because I couldn’t believe it was real. I am heartbroken. #vale

Prime Minister Anthony Albanese joined the tributes, reflecting on the way in which Uncle Jack ‘uplifted our nation’.

Whilst Uncle Jack is no longer with us, we can be confident his legacy will live on, inspiring the next generation of Australians towards a more just, inclusive and representative society.

But it was not just that he broke through the structural boundaries so often placed upon Aboriginal Australians, making Uncle Jack the beloved character that he was.

His ‘defiantly joyful spirit’ inspired a sense of hope and a renewed interest in not just Aboriginal theatre and television but also in reconciling Australia’s so often divided cultures.

He could make you smile, cry and laugh in a single performance whilst also making you reflect on the broader structural inequalities that shaped not only Uncle Jack but an entire race of people.

Minister for Indigenous Australians Linda Burney reflected on the work of Uncle Jack as “a remarkable truth-teller”, the aspiration of the Uluru Statement from the Heart echoed in her words. 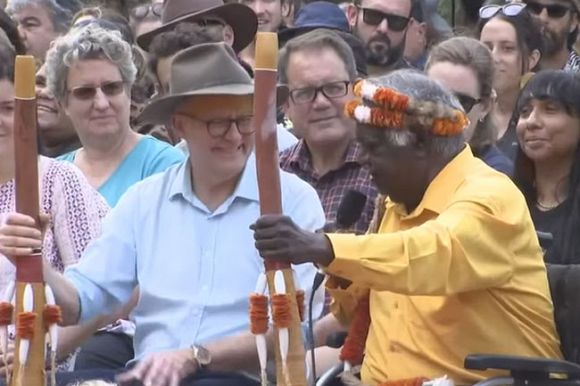 Changing the Constitution to include an Indigenous voice to Parliament would require other changes for inclusiveness.

For so many Australians, many of those like myself who never even met him, Uncle Jack represented both sides of Australian life — a combination of the best that Australian humour and kindness can bring and Australia’s dark past.

Having been abused in state care and overcoming drug addiction, ABC reporter Nicole Asher said he “really aimed to help young men in the prison system to better themselves”.

That sense of giving back and helping improve the lives of others in the community made him loved and respected by his peers.

In 2019, he was honoured with the prestigious lifetime achievement Red Ochre award for his contributions to the Arts.

Just this year, he was honoured with the 2022 NAIDOC Male Elder Award, after which he reflected he could now “pull back” and focus on improving the Australian prison system.

Whilst he is no longer with us, Uncle Jack’s legacy will live on.

Through the work of Uncle Jack, Australians across the nation and indeed the world have been educated about the injustices carried out against Aboriginal and First Nations people.

Before his passing, his family honoured him through a smoking ceremony on country at the Royal Melbourne Hospital.

Banning mobiles in schools to curb bullying a band-aid, not a cure

4 February 2023, 3:00pm The South Australian Government has launched a ban on mobile phones in public high ...