Independent Australia has a family of regular commentators, and first among equals is Ken Marsh, who has sent us the following vignette — a reflection of his happy childhood memories of Christmas.

Ken, like many of you, is a keen observer of the human condition and we feel that many of us can identify with his sentiments.  We invite all of you to send in your own vignettes on this festive season to editor@independentaustralia.net. 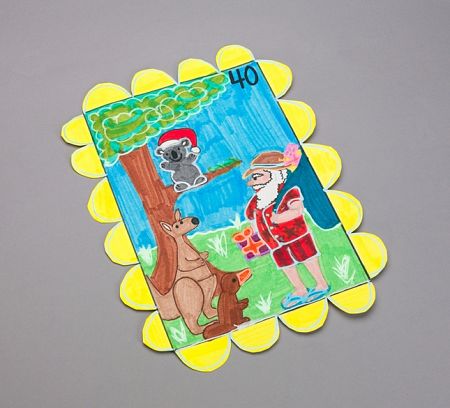 My favourite memory of primary school is the annual Christmas tree concert. Palmers Channel public school was a one teacher school, with probably no more than 30 pupils. This was one of the three highlights of the year for the small farming community — the others being the annual swimming carnival and Sunday School Anniversary.

This was nothing like the speech nights we insist on inflicting on the kids of today — and ourselves. I have no recollection of academic awards (and I would have got one if they were handed out), sports awards (no way would I have landed one of these), citizenship awards (I’ll let you guess), or any other such thing. And we did not appoint school captains or prefects — these were unheard of.

Instead, we practiced our Christmas Carols and plays for ages and, on the night, presented these to the audience — that included more than just parents and grandparents. Some of us presented individual items – songs, piano performances, and so on – but the highlight of the night came later.

Each year, my grandfather would go out to Chaney Water Hole and cut down a pine tree. It seems now that this must have been at least 10 feet tall — but remember this is a childhood memory. The tree was erected in the playground and decorated.

Santa came and gave every kid a present — and we took great delight in guessing who Santa really was. On this occasion, no-one insisted we eat the ‘proper’ food first; it was straight into the cakes and sweets, of which there was an abundance. Every kid got an ice block out of the big canvas bag that was kept cold with dry ice, and soft drink flowed by the bucket load.

This was about fun, not performance. Every kid was involved and every kid took something home. There was no star; no kid who makes a clean sweep of the awards, or at least gets more than their fair share. And there was no kid who missed out, left with the disappointment of not getting any recognition.

But then again, I grew up in a community — a community that was not about competition, but mateship. For those farmers knew they had to rely on each other and that they could only survive if they helped each other out. I can’t help wondering that in our pursuit of material prosperity, we have forgotten that, at the end of the day, our survival still depends on the strength of community and our willingness to support each other.

(You can read more by Ken 'Swampy' Marsh on his blog Ken's stuff.)