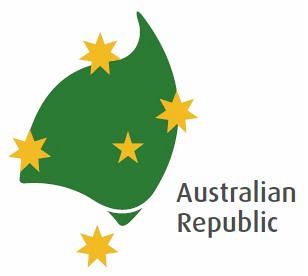 Whilst congratulating Prince William and Ms Kate Middleton on the announcement of their engagement today, the Australian Republican Movement (ARM) highlighted just how remote this development was from normal Australians.

And yet, under Australia's outdated and unrepresentative constitution, Prince William also stands in line to become a future Australian Head of State, ahead of the many worthy potential Australian candidates.

"On a human level, it is certainly an announcement worthy of our congratulations – but so is the happy engagement of all young couples on the verge of the next big stage of their lives," said Mike Keating, ARM Chair.

"The fact that in 2010, a wedding announcement on the other side of the world between two young English people stands to impact on our own constitutional arrangements is, however, simply absurd."

"Seeing the British Prime Minister talk about how great this announcement was for Britain and the British people, and how the British Cabinet broke into cheers and table-thumping at the news, illustrates just how remote these events are to Australia and our identity as a modern and independent nation."

The ARM repeats its call for a national debate on how to progress Australia towards becoming a republic with an Australian as our head of state.