With the Australian housing bubble, buyers now need bulging bank balances. So there's no better time to get your own ancient amphitheatre or roofless Olympic size swimming pool, says Kerry Cue, who looks at bargain-priced housing options in Greece.

DO YOU EVER DREAM of becoming the dictator of a small European country, but you are too lazy to organise a military coup? Do you have a Hellenic face that looks noble in profile and would suit the newly minted coinage of a realm? Do you like feta cheese, olives, Nana Mouskouri and have a grand passion for cats?

Then we have the perfect country for you!

Greece lies in the idyllic Mediterranean just far enough from the central European banks to avoid excess rational economic thought. It will appeal to anyone who believes "everyone except me should pay more tax" (a policy Australian political parties push during elections) and that the retirement age should be reduced to 14 years. (This, of course, is another way to reduce youth unemployment and may be adopted by Aussie politicians in the near future, that or raising the legal school leaving age to 67.)

You can own a little bit of paradise for not much more than you pay for a two-storey inner city home in Australia and Greece comes with many heritage-listed buildings (often listing to the left, but there is scaffolding) and an en suite with a toilet that flushes every second Tuesday after the local plumber has downed three bottles of Retsina and turned up to unblock it.

Greece offers unparalleled panoramic views of glorious beaches, massed sun beds and jumbo-jet loads of fat, drunk and sun-burnt British tourists. Greek islands boast little fishing villages that are so idyllic your eyes water ... or that could be the sewage again.

The Greeks are a law-abiding people with a cousin in Melbourne, who abide by laws on a may or may not be bothered basis, but you can be guaranteed that you will not be run down by a motor scooter driven by a retired 14-year-old in your own lounge room. This guarantee may not apply to shopping malls or outdoor dining areas.

The Greeks also have a great fondness for cement. But they are not like the Italians. There are no cement shoes. They just love cement in all its raw and unfinished glory.

Greece. Buy now. This is a once in a lifetime opportunity to rule a realm, own an Acropolis and stage your very own Olympic Games for all the family. Hurry while stocks last. And for no extra cost you get an ancient home amphitheatre with dry stone walls, an as-new roofless Olympic size swimming pool and a holiday island for lesbians. 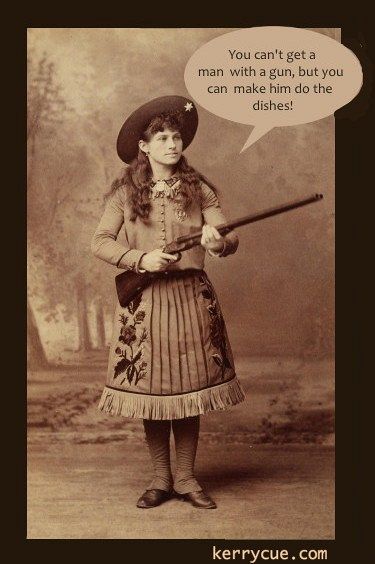 Laughter is perfect anti-Abbott therapy! Subscribe to IA for just $5.

28 September 2017, 4:30pm Last week, Kerry Cue almost overdosed on Melbourne. You do need to be careful!

2 November 2016, 6:30am To avoid the "Sex-Life Stasi" we should scrap the Marriage Act altogether and creat ...
Join the conversation
comments powered by Disqus
News updates